Best Perks For Finn In MultiVersus

All you need to know to make Finn even stronger! 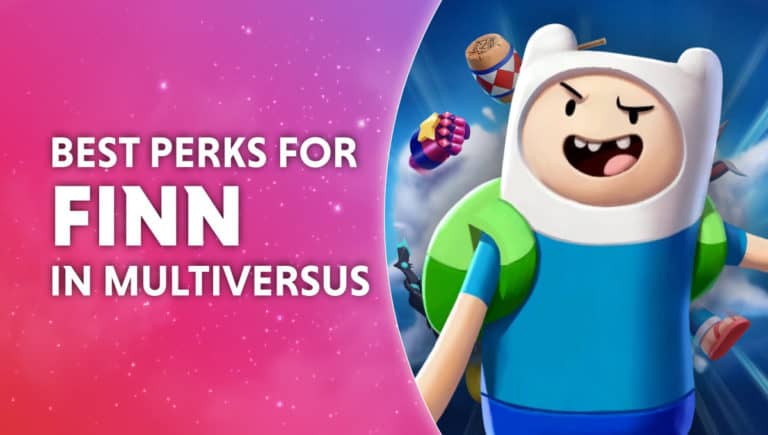 Table of Contents hide
Best Perks for Finn in MultiVersus

In this guide, we’ll show you the best perks for Finn in MultiVersus.

MultiVersus is a crossover game introduced by Warner Bros and Player First Games.

Finn is currently one of the playable characters in the game, making him popular currently.

A well known player from Adventure Time, this guide will show you the best perks that will synergise with Finn’s kit.

Best Perks for Finn in MultiVersus

Finn is classed as an assassin, and while it the character has good execution kit – they are easily vulnerable.

The character does deal damage at a high rate and can also move quickly, making it a hard character to hit!

These perks well bounce out Finn and also bring utility to your team too, making it team-friendly whilst still being dangerous:

While Finn is a great character, avoid getting hit! He downside is that he is very vulnerable.

Which could expose him to devastating deaths if caught.

His speed is a great asset in his kit and when used correctly in a fight he can be almost impossible to hit properly.

We’ll see how stronger Jake gets once Season One gets underway and if he’ll receive a buff or nerf, however that’s looking unlikely currently as Season One has been delayed! There is no indication for a further release date at the moment.

It is possible we may see a small nerf for Finn, as he has been popular during the open beta phase!