Resident Evil is one hell of a series and has one hell of a legacy behind it. While it may not have been the first survival horror game ever made, it is certainly one of the first that was popular enough to basically spawn an entire genre. Without Resident Evil, we probably wouldn’t have games like Silent Hill or Dino Crisis either, and that alone is something worth celebrating.

There has been a huge number of Resident Evil games, especially if you count all those remakes and spin-offs that kept coming out over the years. So, of the 27 non-mobile titles in the series, which ones are the best? We’ve gone through gaming’s most venerable horror series to pick the best Resident Evil games ever made. 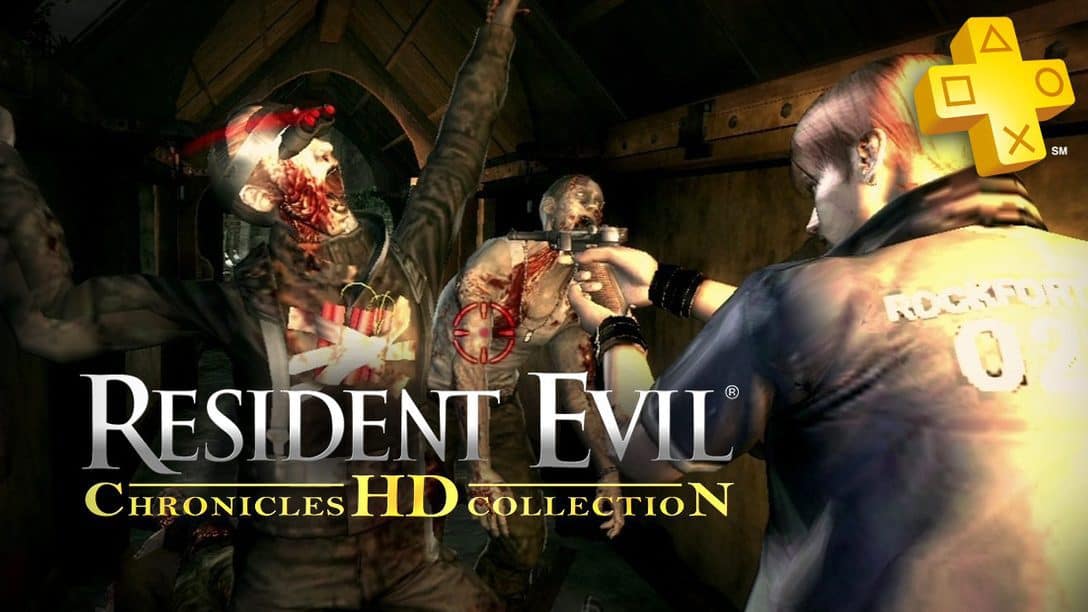 There was a lot of temptation to start this list off with Resident Evil Survivor just to annoy a few people, but we resisted that temptation. Instead, we present the often forgotten about Resident Evil Chronicles HD Collection, a compilation of two lightgun games that tell some of the background stories of the Resi universe that we often don’t get to see very much of.

This collection includes two games, Umbrella Chronicles and The Darkside Chronicles. The first game retells the stories of Resi 0, Resi 1, and Resi 3: Nemesis from different perspectives, along with some brand new content fans have never seen before. The Second game, covers Resi 2 and Code Veronica, again throwing in extra content and story details that we’ve never seen before.

These games are all on-rails shooters, a first for the series, and it’s something of a lost art in modern gaming. You have to make your way through several areas from the series, shooting zombies, mutated animals, and occasionally other humans too. Not only is the gameplay really easy to just jump into and play, but it gives you more insight into the series at the same time. You can’t get a better package than this if you’re obsessed with the series’ lore and just need to know everything.

The only major downside with these titles is that they’re almost impossible to play these days without owning an old console or using emulation. Sure you can run them easily on any halfway decent modern PC, and the mouse is a pretty decent substitute for a light gun (or just by an AimTrak gun if you’re that into it), but it would be nice to see Capcom gives these games some ports to PC in the near future. Not like they’re shy about doing it these days. 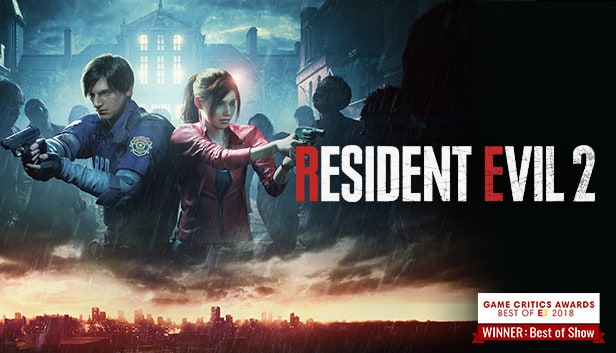 This one might seem like a cop-out, but honestly, there’s just no way to not include both of these games on a ‘Best Resident Evil Games’ list, and giving them an entry each would probably get dull, so here we are. Resident Evil 2 is one of those games that just seems to have captured the hearts and minds of most of the people who’ve ever played it, and it’s pretty easy to see why when you play it for yourself.

The first Resident Evil game was groundbreaking in its own way, but it had a fair few problems. The storyline was insane, the voice acting was hilarious, and spending the game trapped in a spooky manor was rife with cliche, not to mention not particularly enjoyable to explore over and over again. The second game not only fixed all (or at least most) of those issues, but it also massively expanded the gameplay compared with the first game.

As with the first game, you got to choose from two characters. While in the first game Claire and Chris were basically a difficulty selection, In Resident Evil 2 and its remake, the two characters you choose from have experiences that feel integral to each other. They’re constantly interacting through the campaign, and the only way to get the full picture of the story is to play as both characters, experiencing different events depending on which character’s storyline you played as first.

The final, and perhaps most important, element that really made Resi 2 a success, and genuine horror masterpiece, is Mr X. This big beasty follows the player around the map at several points, showing up unexpectedly, attacking the player, or just stomping around the other parts of the building you’re in so you can hear him coming and completely brick it. No matter whether you go back to the original or the remake, Mr X is a constant threat that you can never quite feel completely safe from, no matter where you go or hide. He’s easily one of the most innovative parts of the game, as well as the thing that’s liable to give you a straight-up heart attack. 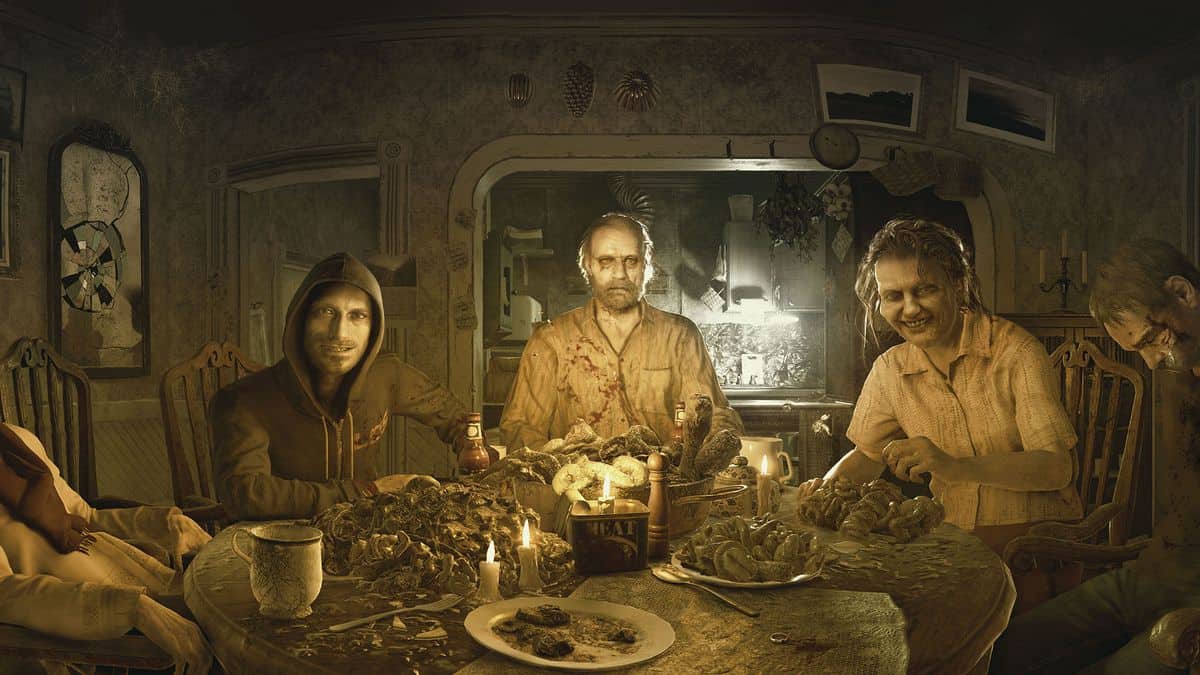 Long-time fans of the Resident Evil series know of a concept sometimes dubbed the “Resi Curse”. It’s basically a weird pattern that resident evil games seem to follow, in that they get a good idea and create an excellent game, before following it up with progressively worse and worse titles. Eventually, they completely rework the style, tone, and gameplay, and end up with another hit on their hands. The reason the Resi Curse is important is that Resident Evil VII is the ground-breaking rework that broke the series’ huge cold streak from 2012 until 2017.

After the release of Resident Evil 6 in 2012, Capcom seemed like they couldn’t get a handle on what had made the series enjoyable up until that point. Releases like Operation: Racoon City left the fans lukewarm at best, and stuff like Umbrella Corps made people actually weep. Although the series had some success with stuff like Revelations and its sequel, it seemed like the main series was dead. That was when Resident Evil VII happened.

Once again, the gameplay was switched up, rather than going for the original tank controls, or the over-the-shoulder shooter vibes of the more recent entries, VII took the action into a first-person environment, seemingly inspired by the popularity of P.T. Not only did this reduction in the players view make things incredibly scary, as you couldn’t see what was coming for you without looking around yourself, but they also added in some of the best parts of Resi 2, i.e, enemies who stalk you around a location and are very difficult to predict or deal with.

The game is, mostly, set in a series of creepy houses, with very claustrophobic environments. While you’re exploring and solving puzzles, you have to avoid being murdered by the house’s inhabitants, namely virus-infused rednecks. Creeping around creaking hallways, hearing footsteps and scraping coming from other rooms was terrifying, and coming face-to-face with your enemy could lead to some of the most visceral scares you’re likely to experience in a modern video game.

While the game dropped the more campy attitude that was present in some of the other games in the series, it managed to pull off something halfway between a high-budget B-movie plot, and a serious horror-found footage flick. That blend may have been slightly ruined by the game’s ending, but regardless, if you play this game you’re going to get creeped out at the very least but should enjoy some stellar horror gameplay at the same time. 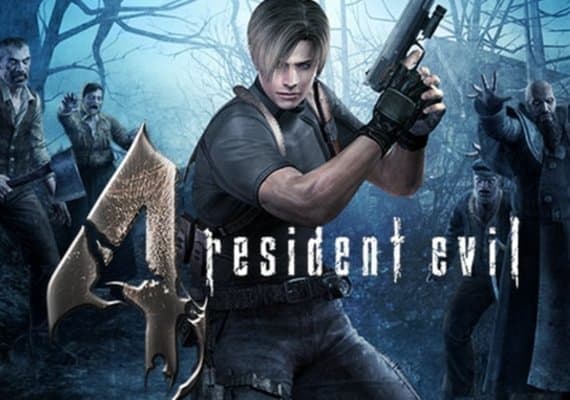 Okay, so if you have any interest in this series, then you probably saw this one coming. Whenever people talk about their favorite Resident Evil games or their favorite games of the sixth-gen systems, you’ll be sure to find someone bringing up Resident Evil 4. At the time this game came out, we hadn’t had a main Resi game in 6 years after Capcom had been releasing the games every year or two. To then have the game come out and pretty much redefine what the term “Resident Evil game” even meant in the first place was the icing on the cake for those who’d been waiting for so long.

The first major change to the game that a player will notice is the gameplay itself. Instead of the awkward tank controls that were a huge part of the horror in Resi 1-3, you got over-the-shoulder controls that made it much easier to accurately shoot enemies, avoid attacks, and generally made playing the game as smooth as butter. Despite the smoother gameplay, there was still plenty to make you feel threatened, with an increase in the number of enemies, as well as enemies being more mobile and certainly more aggressive than in previous titles.

The other major component that made Resi 4 such a groundbreaking success was the tone and writing of the game. For years, Resi had suffered from some truly diabolical voice acting, and the dialogue tended to suffer from localization issues that made character interactions a bit awkward. Plus, the plots usually revolved around some pretty cliched horror scenarios and the games tried to play these situations as completely straight as possible, which really didn’t work all that well in a lot of cases.

Resident Evil 4 completely turned that idea on its head. From start to finish, Resi 4 is a campy b-movie and the game knows it. Although the voice acting is a big improvement since the days of yore, it’s the dialogue that really sells it. From making constant puns about typically serious situations to the over-the-top way that tiny Napoleon (probably not his real name but come on just look at the guy) presents himself, this game is so tongue-in-cheek that it actually hurts at times.

It’s probably a good thing too, thanks to the corny plot, you need the corny, self-referential dialogue to make the entire thing more palatable. You’re a secret agent, trying to save the president’s daughter. It’s literally a plot ripped off from Bad Dudes on the NES, but it works because no one in the game, the heroes of the villains, is taking any of this seriously. I mean, what sort of game has an egg-collecting aspect, and lets you dress up as a prohibition-era gangster for beating an extra mode?

There you have it, a definitive collection of the best Resident Evil games out there. Have you tried all the games on this list? Are there any of the spin-offs that you think deserve more attention? Let us know what you think in the comments below. 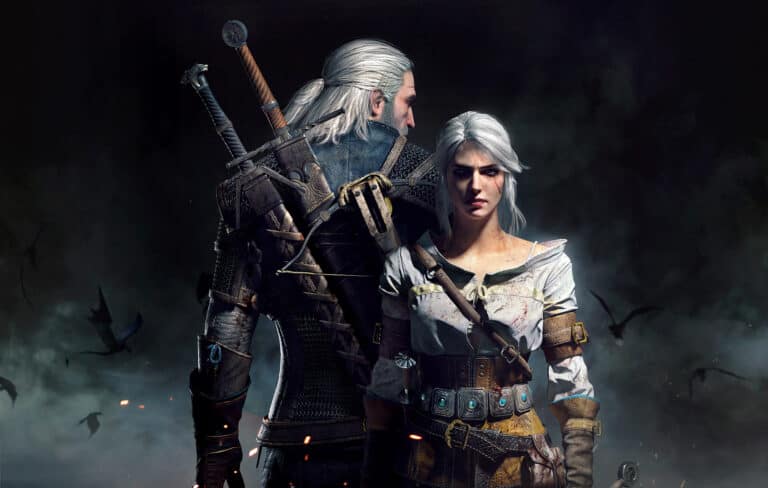 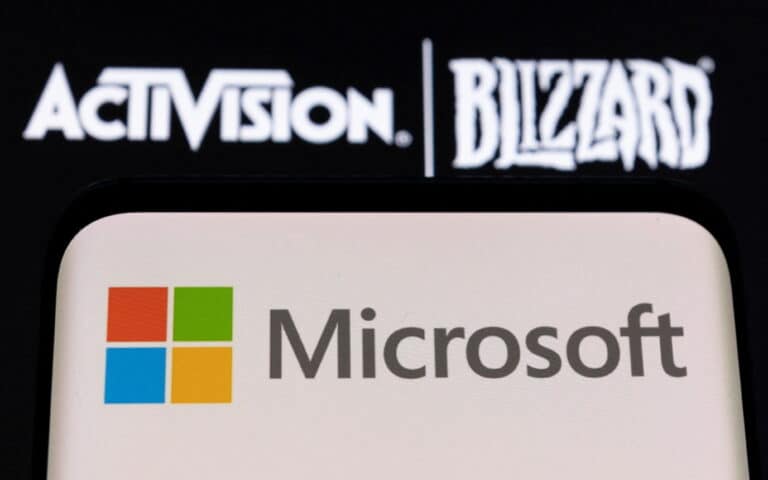 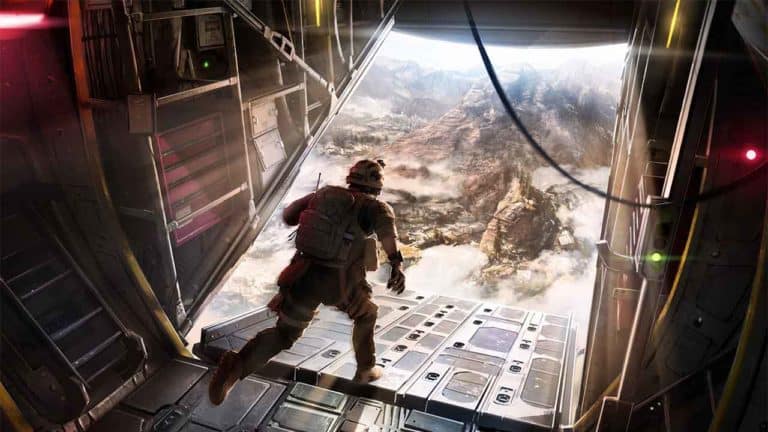 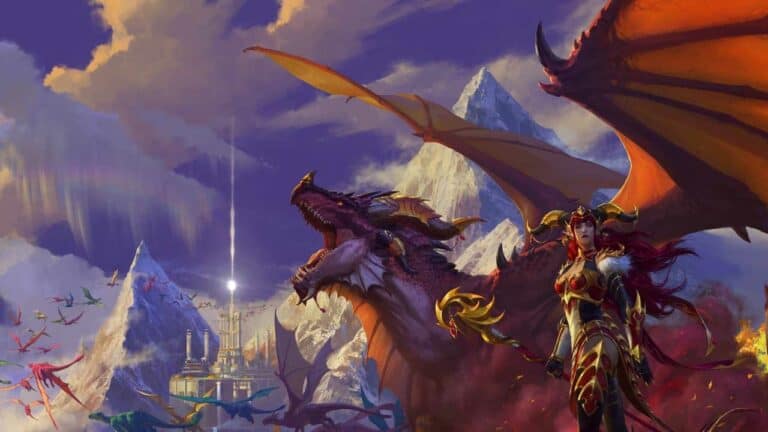 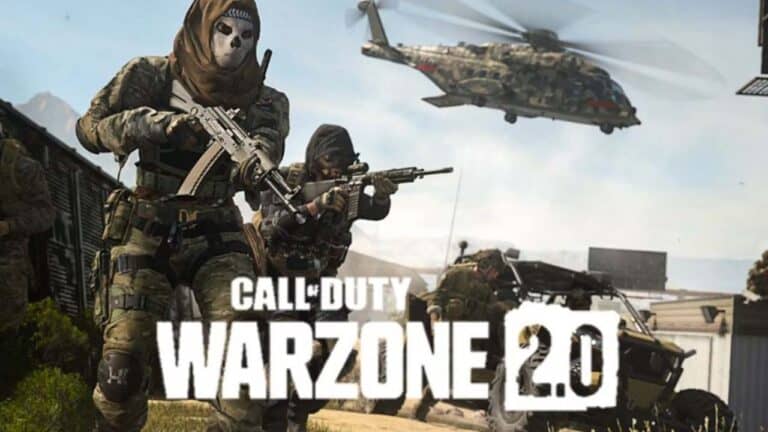