Come see all the CoD Vanguard Operators and their new levelling system. 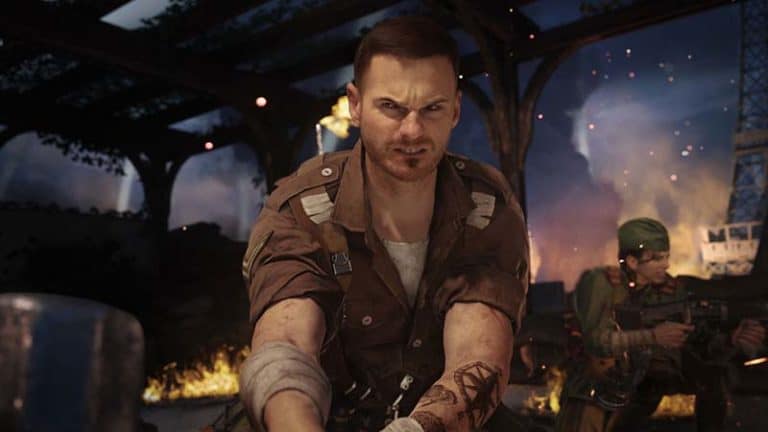 After a recent blog post on Call of Duty Vanguard from Activision, we now know more about Vanguard’s multiplayer, beta dates, the Operators joining the game. It is good news as we only got a glimpse of one of the Vanguard Operators in the story trailer back at Gamescom. However, we now know more about them. Here is what we know about the Call of Duty Vanguard Operators and the new Operator levelling system.

We know a great deal about Paulina Petrova already. During the Gamescom Call of Duty segment, Paulina was the character we were introduced to during the German invasion of St. Petersberg. Paulina is a female soldier enlisted in the red army as a trained sniper. We also know she is voice acted by Laura Bailey.

Sadly, we do not know all that much about the other Call of Duty Vanguard Specialists. We will likely see more of them when we get more information on the Call of Duty Vanguard campaign and Operator unlocks through the Vanguard Warzone crossovers, campaign and other multiplayer actions. We know this because the Operators are a critical part of telling the story of the Second World War’s many theatres, including nations, theatres and battlefields not typically brought to the spotlight in the media. You can read more on Operator backgrounds from the original blog post by Activision.

It is worth mentioning that the first six are available to play during the Call of Duty Vanguard beta. You can get to play these characters, just like you could do in Black Ops Cold War and Modern Warfare. However, there is a key difference, and that you can now level up your Operators.

In a recent blog post over at Sony, Call of Duty Vanguard operators got a bigger feature on some of the character’s backstories. If you’re interested, you can read up and watch some operator trailers. They showcase the lore of the different regions in WW2 while giving our Vanguard operators a more personal touch.

Operator levelling is a whole new feature coming to Call of Duty Vanguard. You will unlock new cosmetics such as skins, calling cards, and finishing moves by earning Operator XP. Not to mention that each Operator has a favourite gun, allowing you to get more XP if you use that weapon with that character. For example, Polina uses the 3-Line Rifle, the sniper she uses during her campaign levels. If you use Paulina and the 3-Line, then you will get more Operator XP.

All it means is that there is another type of progression you can get in Vanguard. We have seen the likes of Weapon XP, Battle Pass XP and Clan XP. If you can get behind specific characters in the game, this is a great feature.

We will keep this article updated when we know more about the upcoming Vanguard Operators.