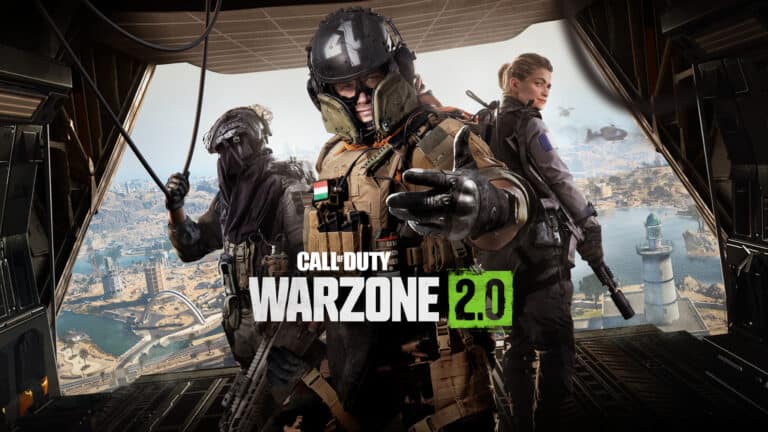 The Call Of Duty Modern Warfare 2 Season 1 Patch Notes are out right now!

We have all the details you need, so strap in.

That’s all we have for the Call Of Duty Modern Warfare 2 Season 1 Patch Notes! Join us next time for even more!