One of the most popular first-person shooters in the world will be seeing its release soon. As with most Call of Duty games, it’ll be a November release. That being said, Vanguard has been in Open Beta for a while now, allowing players to get a taste of the game before its full release.

Vanguard will be released on the 5th of November 2021.

During the Vanguard campaign, players can experience combat through an interweaving story. The main cast feature multinational heroes that formed Task Force One and set the stage for Special Forces as we know it.

Set during WWII, the campaign spans over four major events. The main four cast members, and player characters are:

On launch, Vanguard will feature 20 unique maps. We will see the return of Solo, Duos, and Trios. As well as that, Vanguard will introduce another new game mode: Patrol. Based on Hardpoint, this objective-based mode features a scoring zone in near-constant motion.

These modes are in addition to the classic offerings one would expect in Call of Duty. Modes like Team Deathmatch, Kill Confirmed, Domination, and Search & Destroy are just some of the ones returning with Vanguard.

Cod Vanguard will be playable on PlayStation 4, PlayStation 5, Xbox One, Xbox Series X|S, and PC (via Battle.net). It will also feature cross-play. 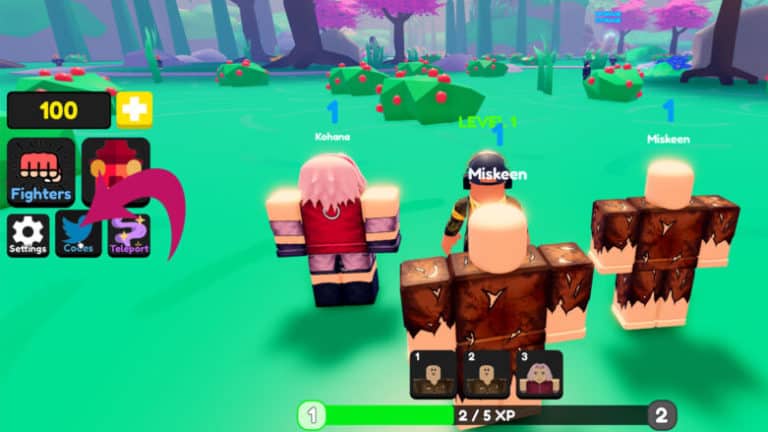 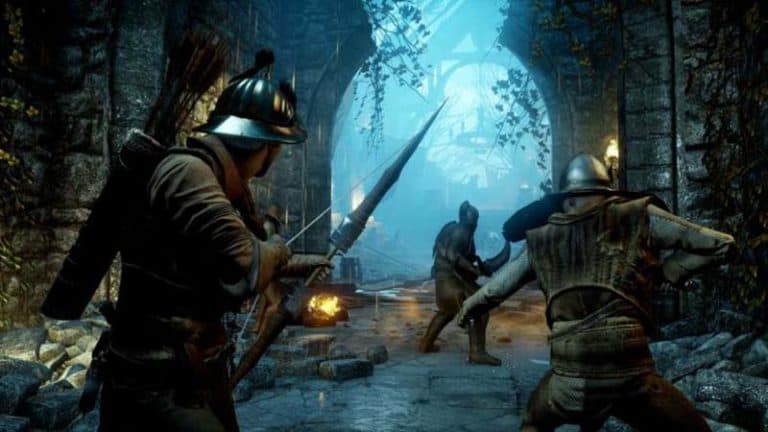