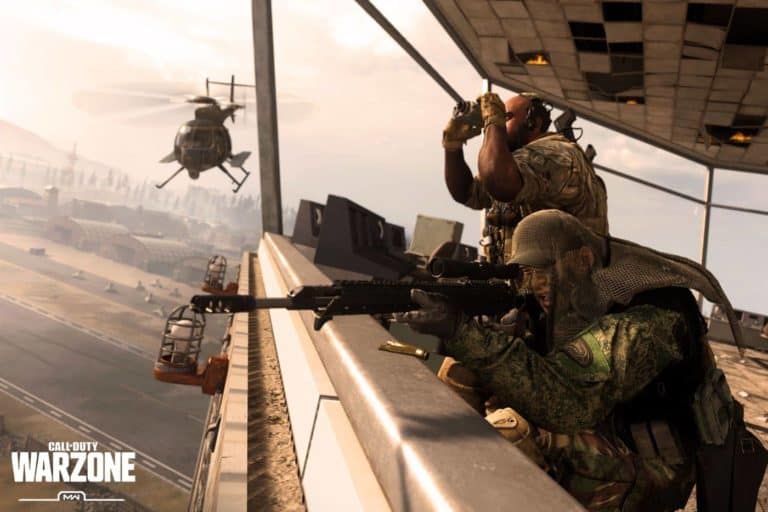 That’s right, gaming fans will have to endure another delay this year with the latest Call of Duty: Warzone Pacific map delayed by a week. It was originally set to release on December 2nd, however, after a small setback, Activision decided to announce an official week-long push back via social media channels.

According to the official Call of Duty Twitter account, Vanguard owners will receive early access to play the new Pacific map – with open access falling 24 hours after (December 9th). Furthermore, the launch of Vanguard Season 1 will also be pushed back from December 2nd to December 8th – not only annoying fans but also putting it into the direct firing line of Halo Infinite’s official release date.

Call of Duty fans will have to wait a little longer to play the latest Pacific map after setbacks see it delayed by a week. While Activision was quick to announce the news via its social media channels, there was no indication as to why the delay came about.

The original launch date seemed well calculated to ensure no clash with other mainstream titles. However, with the new delay in place, Call of Duty: Warzone Pacific map will now go toe-to-toe with Halo Infinite’s launch date.

Alongside the delay of the map and Vanguard Season 1, the new Ricochet anti-cheat system will also be pushed back to the same day.

Play Call of Duty: Vanguard for free this weekend

Despite all the setbacks, Activision is still working hard to bring new players into the game. In that quest, they’ve recently announced free access to play Vanguard over the weekend running from Nov 18-22. If used, you will receive full access to all multiplayer content for a limited time only. 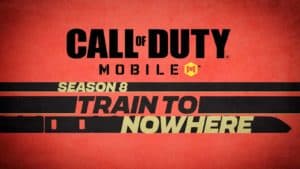 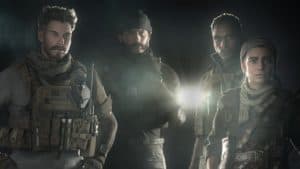 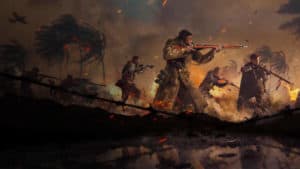 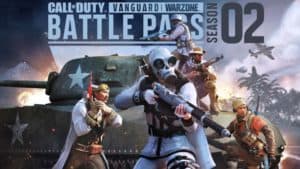