Call of Duty Mobile Zombies has a secret boss! Here's how to fight them. 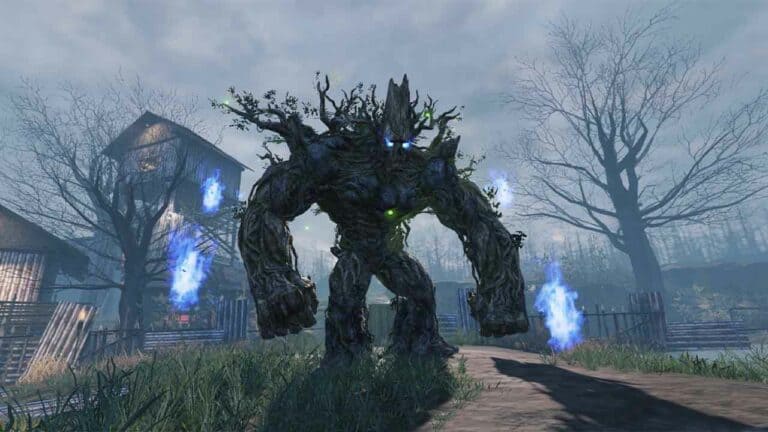 Zombies are back in COD mobile, and we’re going to show you how to fight the secret boss in Shi No Numa.

This classic gamemode has been a staple of the series since 2008s COD: World at War.

Despite this, the mode has been missing from COD Mobile for quite a while.

Read on to discover the secret boss fight at the heart of Shi No Numa.

COD Mobile Zombies How to Fight the Secret Boss

There are a few steps to take when facing off against the secret boss in COD Mobile Zombies. Firstly, you need to reach the underground bunker, then you need to perform a few simple tasks to spawn the boss itself.

We’ve outlined the steps you’ll need to take to get into this boss fight, but you should also remember that this boss is only available in Hardcore mode, but you can still take all but the final step in regular matches. You have been warned:

Once you’ve unlocked the boss fight, you actually need to defeat the boss in question. This isn’t an easy job, especially if you’re riding solo since this beast has more health and is more aggressive than the regular boss fight you’d normally have to deal with.

READ MORE: Call of Duty Mobile Season 9 Everything You Need to Know

To make the task less daunting, we’ve thrown together some tips on how to give Jubokko a bit of pruning.

Obviously, this boss is a brute, so you’ll need to be pumped up yourself if you want to actually beat him. There should never be a game of COD Mobile Zombies where you don’t grab Juggernog, but you’ll also want to grab at least Double Tap Root Beer and also either Speed Cola or Stamin-up.

The Juggernog will keep you alive, while Double Tap will make sure you’re putting out a decent chunk of damage per second. The choice between Speed Cola and Stamin-Up is down to how confident you feel in avoiding attacks.

Stamin-Up gives you enough chance to run away, and this boss does chase a lot, but Speed Cola helps to make up for the extra reload time caused by Double Tap, so choose wisely.

While it doesn’t work in the same way that it did in the original Shi no Numa, the Pack-a-Punch machine is your best bet to ensure victory here. You’ll need to grab the electronic components from the two houses on opposite sides of the swap to repair the machine, but it’s worth it.

Which weapon you upgrade isn’t that important (no matter what pro players might say), just make sure that you upgrade it at least 2 or 3 times. It’s also important to remember that your ammo is almost certainly going to run out, so try and pick a weapon with a decent ammo count if you want to pull this one off. 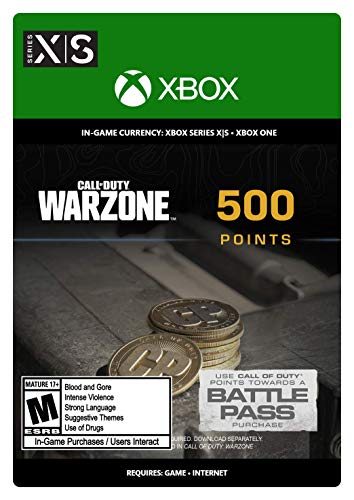 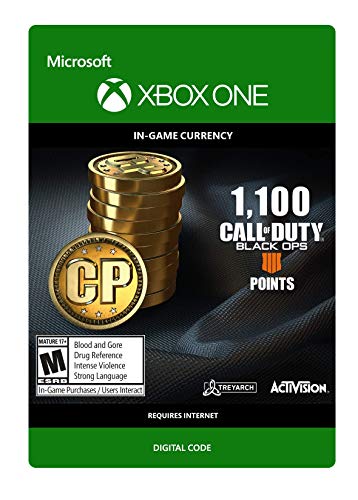 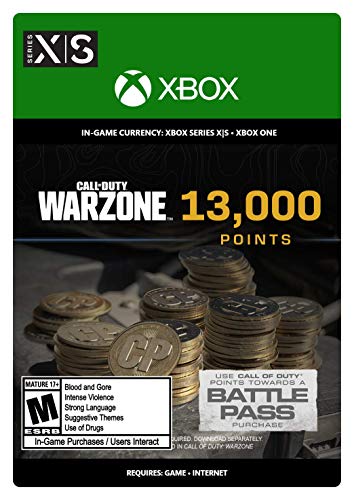 The game gives you a decent chunk of time before the boss round starts to stock up on stuff, so make sure you do. Grab full ammo for your weapons, this will prevent you from needing to get more so quickly in the boss arena.

You should also consider visiting the merchant machine and buying a buttload of armor. That stuff can save your life in a pinch, and it’s not even that expensive. Don’t forget, it’s worth spending as many points as you can to get ready, so upgrade all your stuff as far as it will go.