First envisioned by Kazutaka Kodaka as a dark adventure game simply called Distrust, Danganronpa is a series of three interactive “Stylish High-Speed Reasoning Action” novels with dating sim elements. They’re about anime teenagers that are often forced to murder one another as part of an elaborate series of ‘killing games’. It is developer Spike Chunsoft’s single most iconic series, and the sinister looking robot bear character Monokuma often serves as the company’s primary mascot.

While they were originally released on the PlayStation Portable and PlayStation Vita, the games of the Danganronpa franchise have since been ported to other platforms like iOS, Android, PlayStation 4, Nintendo Switch and PC. Danganronpa has been adapted several times into other forms of media, including comic books, animation and novels. The series is often praised for having good writing and an intense atmosphere.

First released on the PlayStation Portable in 2010, Danganronpa: Trigger Happy Havoc tells the story of the students of Hope’s Peak Academy, as they encounter the psychotic robot bear Monokuma and are trapped in a ‘killing game’. The player takes on the role of student Makoto Naegi, who must use his Phoenix Wright: Ace Attorney style investigation skills to determine which of his classmates are killers. This game has a large cast, so we’ve dedicated a whole article to everything you need to know about them.

Goodbye Despair has the player take on the role of Hajime Hinata, a boy with amnesia that recently became one of the “Ultimate” students at Hope’s Peak Academy. When he and his fellow students are stranded by their teacher on Jabberwock Island, the ‘killing game’ begins once again. Danganronpa 2 expands significantly on the investigation and dating sim style gameplay of its predecessor, introducing several new elements from the first person shooter genre.

Killing Harmony has the player control multiple gifted students for the first time, splitting the story between Kaede Akamatsu and Shuichi Saihara. As the Hope’s Peak storyline was previously concluded in an anime series called Danganronpa 3: The End of Hope’s Peak High School, this entry is instead set in the Ultimate Academy for Gifted Juveniles, a sealed-off colony environment. This is supposedly to protect them from an outside world that may have been destroyed by cataclysmic events, but the sinister Monokuba arrives and resumes his ‘killing game’. This time the evil robot bear has also brought his ‘children’ The Monokubs with him. Each has a unique personality that adds to the atmosphere and challenges faced.

Do you like the Danganronpa series? Which is your favourite one? Let us know in the comments below. 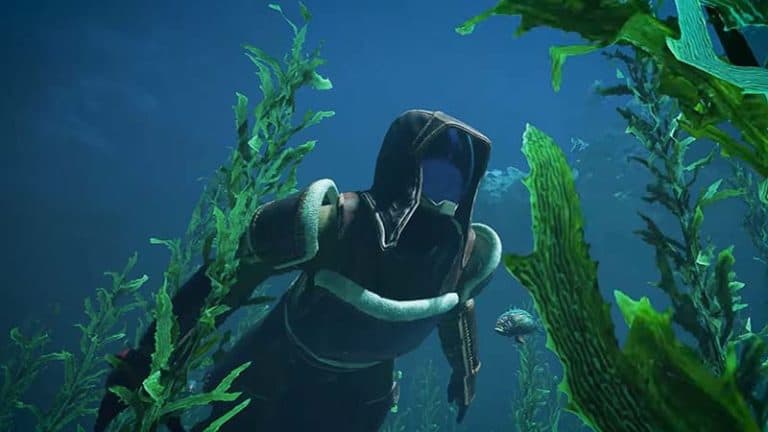 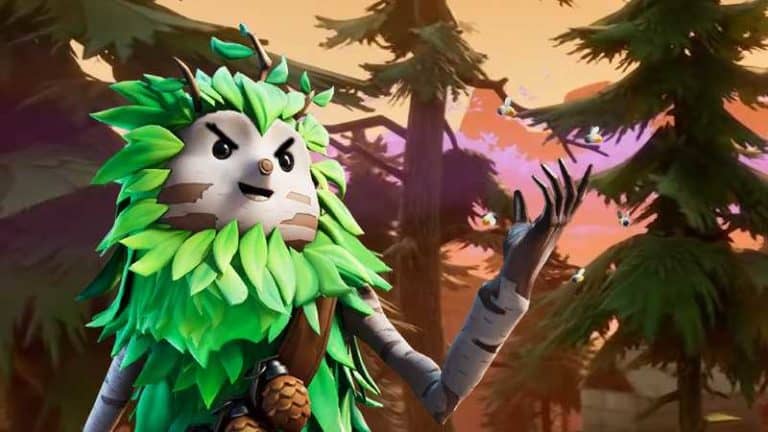 Timber! Now you can kill players with falling trees in Fortnite