Cause who didn't want a Danganronpa Board Game Video Game? 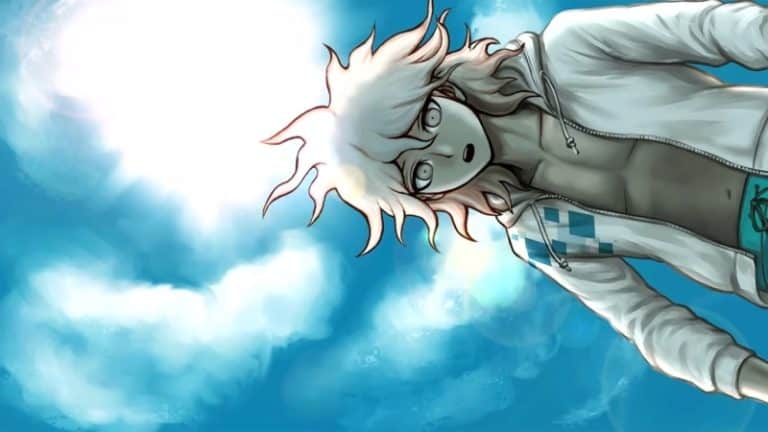 After Danganronpa V3, many fans were left assuming that was the end of the series. It’s a little hard to not think that, when V3 ended with the characters saying: “Together, we’re gonna end Danganronpa.”

And yet, fans were surprised to see the release of a new game. Although, the game is more of a collection of the former games, there’s still a brand new one wedged right in there.

Bear in mind, the new Danganronpa game, Danganronpa S: Ultimate Summer Camp, isn’t quite like its core-game counterparts. There’s no murder-mystery element to the game, no trials nor executions. Instead, Summer Camp is more alike the board-game minigame from Danganronpa V3. Only now, it’s been expanded further and features characters from all games, including Ultra Despair Girls.

As part of Danganronpa Decadence, we’ll be seeing the first game. In this one, players experience the world and story through the Ultimate Lucky Student, Makoto Naegi. If you’ve not already played this game, it’s certainly worth it. This game features some of the best and visually horrifying execution scenes. The characters are all great too and the overall story is the ideal amount of bombastic and wild!

While Danganronpa 2 certainly seems to abandon the more serious and darker tones of the first game, the story itself is so much more fun. It also features some fan favourite characters, which does make up for the more goofier tones and executions of the game. Nonetheless, it’s still a great Danganronpa game.

This was an interesting-take on the Danganronpa series. No longer taking the traditional trial and mystery-style of the game, instead it’s a shooter. Set in the same world as Danganronpa, players step into the feet of Makoto Naegi’s sister, Komaru. Fighting through the hordes of Monokuma-bots and seeing what kind of chaos is happening outside of the survival games. This game also goes back to its very dark and ‘goofy’ themes, similiar to the first game’s. A brilliant contrast of emotions which leads to some really great scenes.

This is honestly my favourite out of all the games, this one features all the best parts of 1 and 2. The characters are all fantastic, but it also features the dark and kind of depressing themes that made the first game so memorable. Not to mention, the story is honestly so good, the entire game is a love-letter to the series and I adore it so much. This game also featured a board-game style minigame that was so popular they’ve now adapted it into a spin-off game.

The latest and newest addition to the franchise. This game is a non-cannon one, instead it allows players to interact and play with their favourite characters more. It also features the new and improved board game from V3.

The game will be released on December 3rd 2021.

The game will be available for the Nintendo Switch.