Kazutaka Kodataka’s dark adventure game series Danganronpa is a transmedia phenomenon, made up of interactive “Stylish High-Speed Reasoning Action” video games, novels, comics and animated shows. It is regularly praised for having a stylish look and an intense, quirky and tragic atmosphere.

The series —which is typically about anime teenagers forced into ‘killing games’ where they’re made to secretly murder each other— is one of developer Spike Chunsoft’s most famous properties. Danganronpa’s recurring robot bear villain Monokuma has even become a mascot for the game development company.

Though Danganronpa was once a niche franchise only found on the PlayStation Portable and PlayStation Vita, it has found cult success internationally and the games have been ported to any device that could feasibly run them. Danganronpa series entries are now available on mobile phones, PlayStation, Nintendo Switch and PC.

Like many transmedia franchise hits there are a few prequel entries and ‘what if’ entries, and we’ve included those in our list of Danganronpa In Order for good measure.

Kirigiri was a series of seven light novels that were released between 2013 and 2020. They follow Kyoko Kirigiri (from Danganronpa: Trigger Happy Havoc) and her friend Yui Samidare as they solve a series of brutal crimes called the Duel Noir murders.

Written by mystery author Takekuni Kitayama, the Kirigiri series is the earliest point in the Danganronpa series timeline, set before “The Tragedy” mentioned in the original game has even happened.

Togami is another light novel series, this time following Byakuya Togami (from Danganronpa: Trigger Happy Havoc) as he faces off against the terrorist organization “Ultimate Despair” in the Czech Republic.

The three books were written by famous Hokkaido Prefecture-born novelist Yuya Sato and were released between 2015 and 2017. While the events are never referred to in the game series and are thus disregarded by some fans, both the novel series and Mr. Sato received so much praise from Danganronpa creator Kazutaka Kodaka on Twitter that we’re just going to consider them canon. Sorry if that bugs you.

Yet another light novel series. Danganronpa Zero is a two novel series that stars original characters Ryoko Otonashi and Yasuke Matsuda. They were released in 2011 and are written by Kazutaka Kodaka himself, so they’re as in-continuity as Danganronpa books can get.

Set only a month after “The Tragedy”, the students of Hope’s Peak Academy try to solve the murders of the student council, while Ryoko and Yasuke try to get to the bottom of Ryoko’s  recent problems with recurring memory loss. Several characters from these books make cameo appearances in Danganronpa 3: The End of Hope’s Peak High School.

It’s Such A Sharp Cut

It’s Such A Sharp Cut (known in Japan as Kirigiri Sou) is a “sound novel” (interactive audio book game) that was released by Spike Chunsoft on November 25, 2016. Set between the Kirigiri novels and Trigger Happy Havoc, it teams up Danganronpa’s Kyoko Kirigiri with Kouhei Matsudaira from Chunsoft’s Otogiri Sōu horror visual novel so that the pair can solve a mystery in an abandoned mansion.

It’s Such A Sharp Cut has three different potential stories, and the experience changes based on decisions made by the player. There are eight possible endings that can be achieved. Each run only takes around three hours to complete, which lends itself well to replayability. Famitsu called Kirigiri Sōu ‘legendary’ and suggested that Spike Chunsoft should make more strictly horror Danganronpa entries going forward, but so far there has been no sequel.

Trigger Happy Havoc is the first entry in the Danganronpa series and is one of the best places for new fans to start if they’re looking to get into Kodaka’s high concept murder mystery universe. Following unlucky mystery solver Makoto Naegi, it details the first ‘killing game’ hosted by Monokuma and Ultimate Despair that followed “The Biggest, Most Awful, Most Tragic Event in Human History”.

It was first released in 2010. The game is also available as part of compilation releases Danganronpa 1-2 Reload, Danganronpa Trilogy and Danganronpa Decadence.

Ultra Despair Girls is unlike any other entry in the series, because it is a horror action-adventure game more closely resembling something like Resident Evil 4. First released in 2014, it tells the story of Komaru Naegi (Makoto Naegi’s little sister) and Toko Fukawa (“Genocide Jill”) from the first Danganronpa.

Komaru and Toko must work together to survive an attack on Towa City. It’s been besieged by rampaging Monokuma robots created by a group of children called the Warriors of Hope for a new sort of ‘killing game’. Komaru and Toko must survive the “Demon Hunting” game and put a halt to the return of the terrorist organization Ultimate Despair.

Danganronpa Decadence also includes Danganronpa Another Episode: Ultra Despair Girls. It’s the only collection which has included it.

Goodbye Despair follows a new group of students into another Monokuma hosted ‘killing game’ that takes place when a teacher abandons them on a school field trip. The game from 2012 takes heavy inspiration from the 2004 western drama series Lost and the 1954 novel Lord of the Flies. The player takes on the role of amnesiac student Hajime Hinata, who solves murders and mysteries as they travel across an archipelago.

We’re cheating a bit by putting this one here in with the Danganronpa Games In Order, but it’s honestly the best place for it so we’re sure Monokuma won’t hold it against us. Danganronpa 3: The End of Hope’s Peak High School is the real conclusion of the Hope’s Peak storyline for the Danganronpa series, which started in the original Trigger Happy Havoc game and continued in some form or another in every franchise entry since. It’s an animated series created by Studio Lerche that aired in 2016.

Danganronpa 3 takes place before Trigger Happy Havoc and after Goodbye Despair, better establishing both key story details and putting another group of new Hope’s Peak Academy students through the Monokuma Hunter ‘killing game’. Meanwhile, Makoto Naegi and friends try to defend the good name of their Future Foundation from the Remnants of Despair.

A fresh start for the series, Danganronpa V3: Killing Harmony follows new protagonists Kaede Akamatsu and Shuichi Saihara at they and fourteen other classmates are forced into a ‘killing game’ that takes place in their dilapidated biodome colony-school the Ultimate Academy for Gifted Juveniles. It was first released for the PlayStation 4 and the PlayStation Vita in 2017.

Alter Ego is an app for iOS that came out in 2012. It’s free to download, but was never localised into English. We didn’t really know where to put it in our list of Danganronpa In Order, as it’s basically a curio that features micro-apps like a clock, a calendar and several factoids about both the Danganronpa series and the nation of Japan. It’s got no story, so we’ve decided it’s not canon. What generally makes it interesting is that the entire thing also simulates the experience of interacting with the artificial intelligence character Alter Ego from Danganronpa: Trigger Happy Havoc and Danganronpa 2: Goodbye Despair.

Monokuma Strikes Back is a mini game collection for iOS and Android that was released in 2012 but never left Asia. It stars the cast of Danganronpa: Trigger Happy Havoc as they face off against Monokuma in touch screen based games of skill.

The Class Trial is a Danganronpa virtual reality experience that was released in 2016 as a free download. It adapts the fourth “class trial” from Danganronpa: Trigger Happy Havoc and has the player (as Makoto Naegi) try to solve a murder.

It’s release has made some fans hope for full VR adaptations of the mainline series entries, or even a new original Cyber Danganronpa follow-up, but so far it has remained a singular experimental tech demo.

Unlimited Battle released in 2015 and was an collectible card game RPG for mobile devices. We say it was, because it was delisted after only 9 months in Japan. It featured the casts of Danganronpa 1 & 2 (even the dead ones) in what was basically a reskin of another Spike Chunsoft game, Kenka Banchou: Crash Battle.

Despite its short time on the app store, Unlimited Battle had 600 digital cards to collect. That’s about four times the original roster of Pokémon that were available to collect, for anyone keeping track. Probably a bit much.

Ultimate Summer Camp is a non-canon crossover between the casts of Trigger Happy Havoc, Goodbye Despair, V3: Killing Harmony and Ultra Despair Girls. It’s an RPG board game set on Jabberwock Island from Goodbye Despair. Nothing about it makes any logical sense if you try and place it into the canonical story of the franchise, but it’s still a lot of fun.

You can get Danganronpa S: Ultimate Summer Camp as part of the Danganronpa Decadence collection, or as a digital release. It’s exclusive to the Nintendo Switch.

What do you think of our timeline of Danganronpa In Order? Did we miss any releases? Let us know in the comments section below. Like Danganronpa? 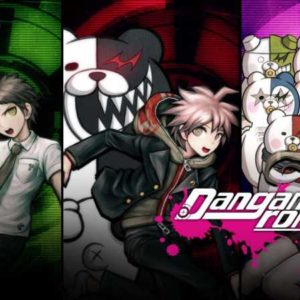 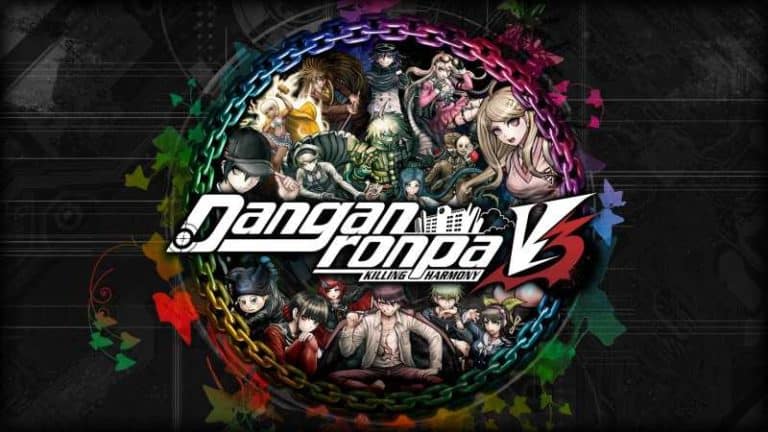 Who are the Danganronpa V3 characters? 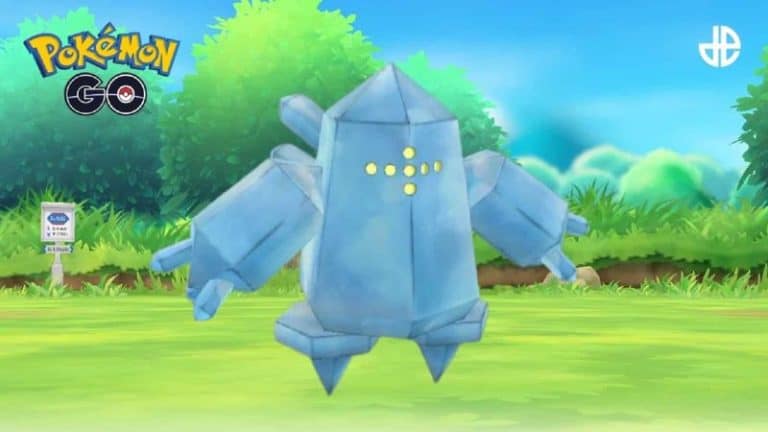 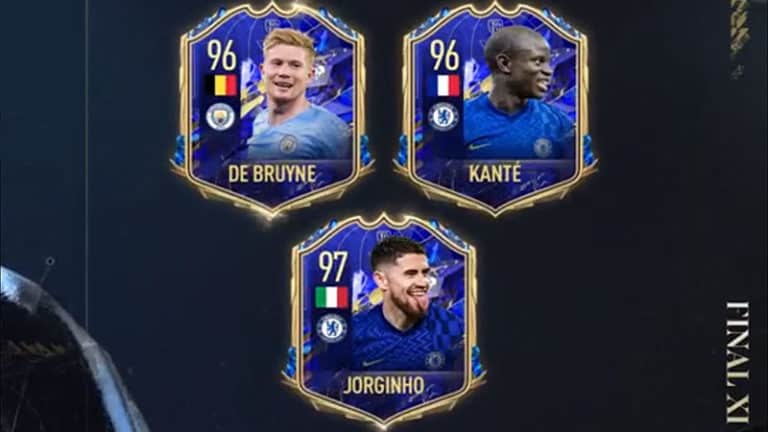 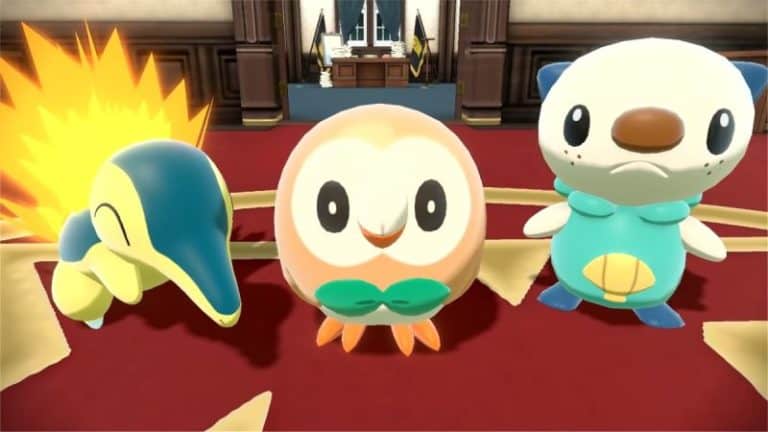 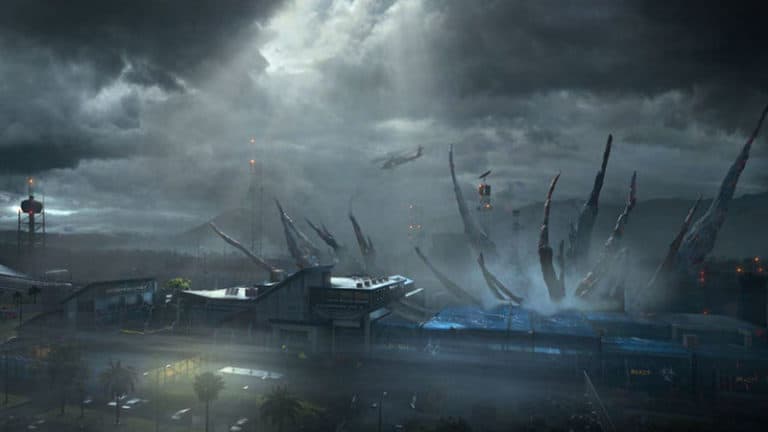 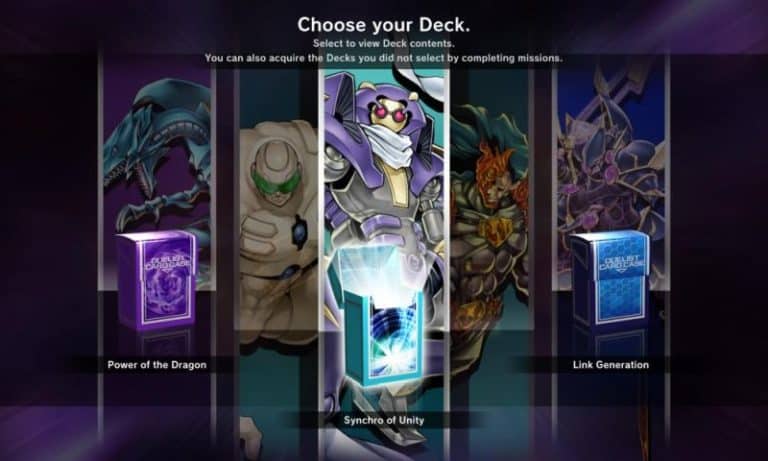 Yugioh Master Duel – How many cards in a deck?