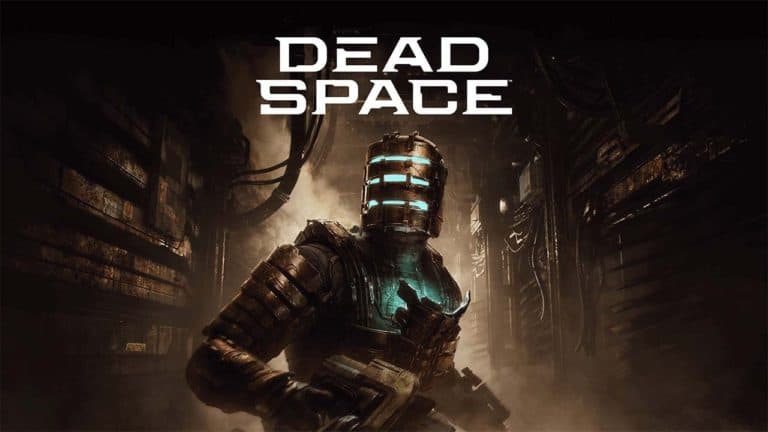 Do we know what they’re changing in the game? We take a look and find out what we know so far, when the game is releasing and what exactly the new features in the game are.

The Dead Space Remake release date was announced during the recent gameplay reveal and will release on January 27th, 2023. This will mark ten years since the last Dead Space was released, with the lineup now looking as follows:

If this game is successful and profitable for EA, it’s possible that we see the other two gamers in the series remade in the same mold as this game, and if they do well, it’s possible we see a return to the series proper and a brand new Dead Space game in our future.

It’s also possible they remake the animated movies Dead Space: Downfall and Dead Space: Aftermath, though that again remains to be judged by the popularity and success of the Dead Space Remake.

What’s Changed In The Game?

The Dead Space remake is keeping the same basic structure as the original game, using EA’s Frostbite engine. The game will however feature fully redesigned assets, character models, and environments, in addition to potential brand-new content that had to be cut from the original game.

“We started with the original level design of the original Dead Space. What’s funny is that you can see some of the iterations that were made prior to ship by the team. In the first chapter, you can see some corridors that they wanted to do first in a certain way, and then you can understand why they changed it for technical constraints.”

There’s also the prospect of a fully voiced Isaac Clarke (the main character of the game), with the same voice actor (Gunner Wright) reprising his role from the latter two games in the series. The original Dead Space simply didn’t feature voice acting at all, so it’ll be nice to see the game as it was originally envisioned, albeit with next-generation load times.

What Platforms Is The Dead Space Remake Launching On?

What Platforms Is The Dead Space Remake Launching On?