Destiny 2: The Witch Queen crashing – How to fix

Could these fixes be answer to your Witch Queen troubles? 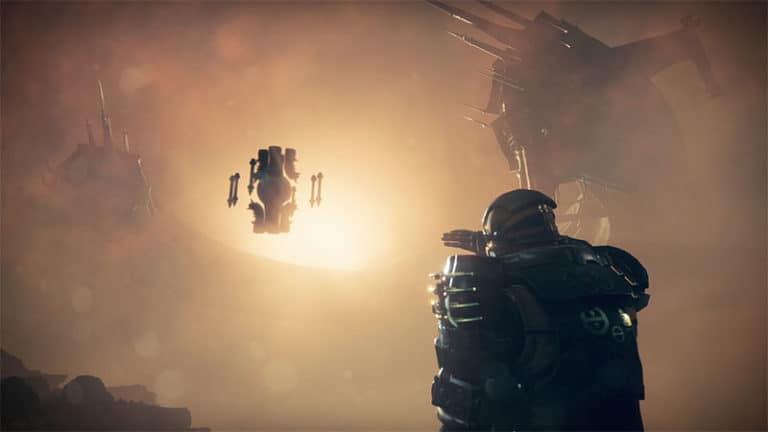 Table of Contents hide
How to fix Destiny 2: The Witch Queen crashing

Destiny 2, like most games out there, does sometimes experience issues when playing whether that be glitches, errors, or in-game models simply not appearing on screen. While these are the usual problems, there’s been one that has been plaguing prospective players with the launch of The Witch Queen expansion – crashing.

There have been a whole host of reports from Guardians around the globe getting Destiny 2 crashes frequently since The Witch Queen dropped and they’re certainly keen to get them nipped in the bud sooner rather than later, especially since some have also been encountering server queues.

Luckily, we’ve managed to find some potential fixes for Destiny 2 crashing so read on to find out all.

How to fix Destiny 2: The Witch Queen crashing

While there’s been no official word from Bungie on how to fix crashing problems since The Witch Queen released, there have been some fixes that have been fruitful upon implementation.

The first of these fixes is, if you’re on PC, to disable overlaying/overclocking software such as MSI Afterburner or RivaTuner.

To disable RivaTuner specifically for Destiny 2, do the following:

There’s no real reason why these programs seem to be causing problems but hey, turn them off and see what happens, your game may become stable. If this doesn’t solve your Destiny 2 crashing issues then it simply may be down to something else.

That something else could be if you’re using Razer products. A strange one, I know, but stay with me. According to some Reddit users, turning off Razer extensions such as Synapse has helped significantly with Destiny 2 crashes. Certainly worth a try!

If you’re on console, whether that be PlayStation or Xbox, and are experiencing crashes there’s not much you can do, unfortunately. As they are less customizable than PCs, you cant jump into the game files and make some tweaks, you’ll have to wait for Bungie to potentially bring out a new patch. 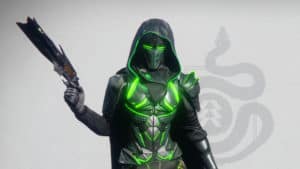 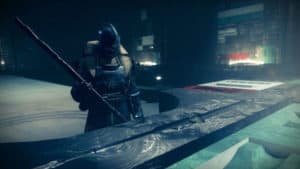 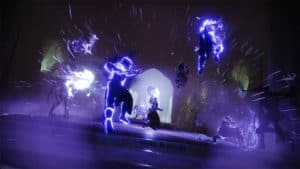 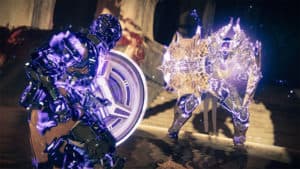