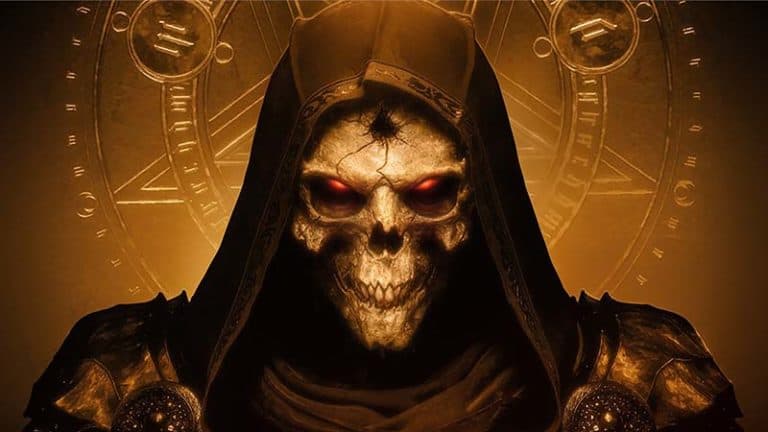 Diablo 2 Resurrected is the faithful remaster of Diablo 2, one of the most iconic genre-defining ARPGs ever to exist. While many fans were excited about returning to the game, quite a few launch problems have been.

Since its launch and over the weekend, Diablo 2 Resurrected servers have been going offline, with all sorts of other black screen issues and more. However, one of the most annoying issues is the Diablo 2 characters disappearing or gone altogether. The good news is that Blizzard is actively working on the problem.

However, Blizzard themselves are actively telling players not to use the same character names for online and offline. They think it is something to do with the saved data files conflicting with each other. Either way, avoid naming your character the same thing.

However, one of the new issues plaguing players at the minute is Diablo 2 character lockouts. Some players are experiencing an issue where it says their online characters are currently logged in, meaning players cannot get back onto their characters and progress. This normally happens when the servers go offline for maintenance and some online Diablo 2 resurrected characters disappear into limbo. Blizzard has to manually get those characters back into a playable state when this happens, as reported on an official community manager response. So, if you’re getting the ‘Diablo 2 Resurrected character already on server’ error, this is the reason why.

The issue doesn’t seem resolvable for players. Blizzard is actively working on letting players back into their characters. Whenever you see that the Diablo 2 server maintenance is about to kick in, we strongly advise properly logging out of your online characters and closing the game. The Diablo 2 9.26 update was largely responsible for the last wave of Diablo 2 Resurrected character lockouts