Here is a quick summery of the Diablo Immortal Shadow Lottery feature. 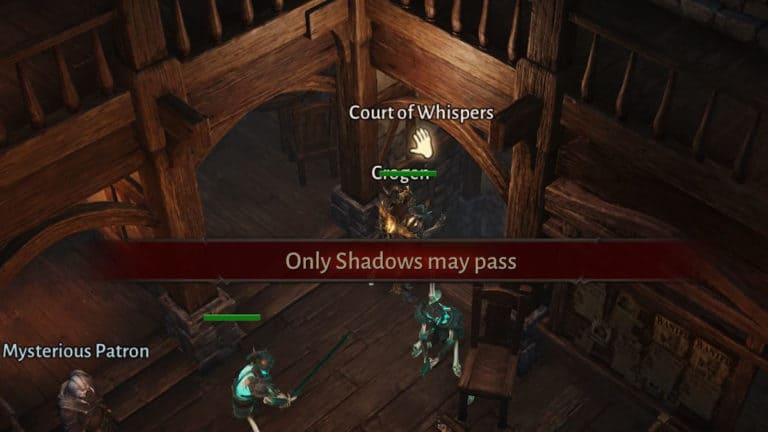 Table of Contents hide
What is the Diablo Immortal Shadow Lottery?

Random gems, legendaries, and even microtransactions – that’s the common talk of RNG in Diablo Immortal. But what if we told you there’s more RNG in the end game faction system? Meet Diablo Immortal’s Shadow lottery, a feature of the faction system that offers the opportunity to progress.

What is the Diablo Immortal Shadow Lottery?

The Diablo Immortal Shadow Lottery system allows players the chance to become shadows, the tier 2 faction in the game. To be eligible to join the Shadows, you first need to complete the guide quest chain, Bilefen and be level 43 to join.

If you want in the Shadows, you can also be invited directly by a faction member. Though, this requires a shadow who is already a member to win the lottery and then receive an item. These items can then be used on a player not in the shadow, granting them access outside of the Shadow Lottery.

Once you’re accepted into the Shadows, you then need to visit the Court of Whispers, which is an underground meeting room just to the right-hand side of the Mysterious Patron in the inn. You then need to beat a few challenges to become a fully-fledged member of the shadows.

After that, you then become immortal. It enables you to do PvP against the Immortals, another faction within the Diablo Immortal end game, along with granting some extra daily quests that reward you and the faction with added power.

All in all, you want to get through the Diablo Immortal Shadow lottery as soon as possible, as it will allow you to experience plenty of new endgame features and dip your toes into PvP, such as the shadow war. 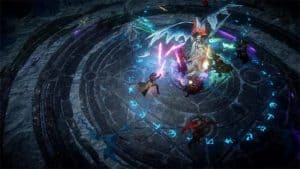 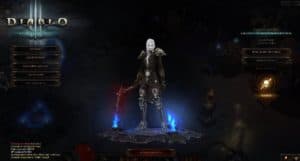 Diablo 3 Hellforge Ember: What it is, where to find it and how to use it 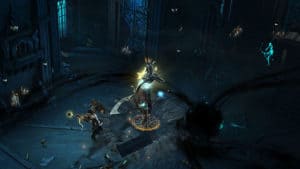