Just how Pay to Win is Diablo Immortal?

We explore the Diablo Immortal microtransactions and the whether it is pay to win. 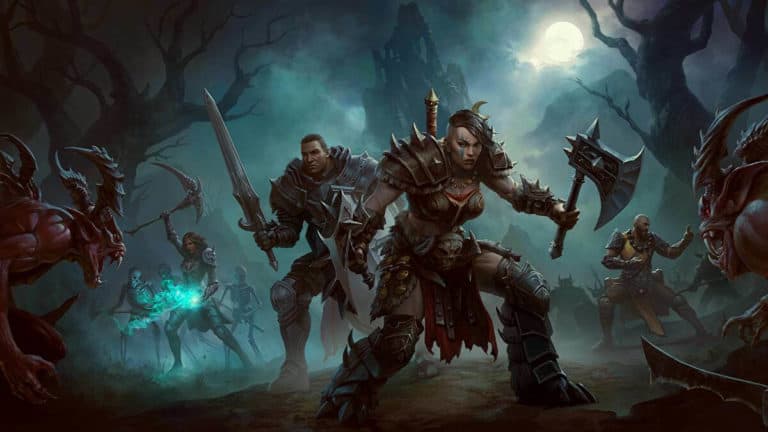 How pay to win is Diablo Immortal?

Let’s take a look at the main areas that you can conceive as pay to win, We define this by taking a look at which things can you spend real money on, which then increase your player power. There are areas are the crafting materials, legendary gems, crests and end game progression.

Crafting materials are a core part of the game. To improve your character build, you need to head to blacksmiths and spend your spare parts, and other currencies. While those currencies come from breaking down your gear, there are some resources you can buy from the store. These offer unique like passive bonuses, which offer a very minor source of player power.

However, you can get more sources of Legendary Crests via buying Eternal Orbs, a premium currency from the microtransaction store. That equates to around £2.25 per one at the lowest bundles of Eternal Orbs from our maths. Obviously, they become value at a cheaper rate if you buy a super bundle of Eternal Orbs.

You can also get some Legendary Crests from dungeon packs. When you play through the game and complete a new leveling dungeon, you get a pop up informing you of a limited one-time pack you can buy. These contain a few Eternal Orbs, along with some legendary and basic crests.

Getting these can give you some powerful legendary gems, which you can keep and swap out whenever. This is where you get most player power, at least early on in the life cycle of a character. Those who plan to play a lot and not spend can eventually catch up. There are advantages to buying these, but it seems like it’s also fairly achievable for free to play players to catch up and progress naturally.

As alluded to, there is also a battle pass in Diablo Immortal. The battle pass free version rewards players with hilts, which is a currency you can use to buy gems, reforge stones, legendary gems and items, and crests for your daily grind. However, the premium version offers you specific legendary gems you can get. The free version offers these too, but the premium version grants to more, and you can get them earlier in the pass too. This might not be too bad, as these legendary gems COULD BE bad gems, that are not what we refer to as BiS (best in slot) for classes. But there’s nothing stopping Blizzard/NetEase from putting BiS gems in the battle pass to drive more sales.

The other element of the battle pass that hints at pay to win is Scoria. This is a resource you can get in the game naturally, but it is also rewarded from the premium battle pass. It is a resource that upgrades your Helliquary, an end game feature. Upgrading your Helliquary grants your character access to more powerful enemies, which means more powerful gear. So, buying the premium battle pass certainly has its incentive to get further ahead. How much of an advantage the Scoria you unlock through the full battle pass gets you remains to be seen until we are properly in end-game territory. After all, 50 might be a small amount that doesn’t offer much of an advantage.

Overall, it seems that Diablo Immortal has the essence of pay to win. They give advantages, but there is a cap on how much power they grant. It means free players can play the game normally and catch up to the whales, but the whales have advantages. How long they have the advantage depends on Blizzard/NetEase updates. 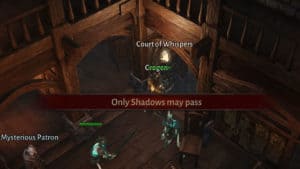 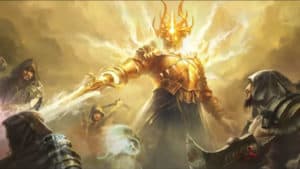 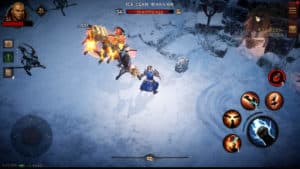 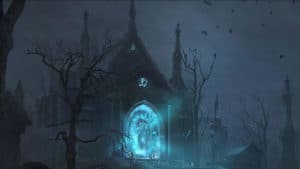