Disgaea 6 features 3D models for all characters for the first time in the franchise’s history. 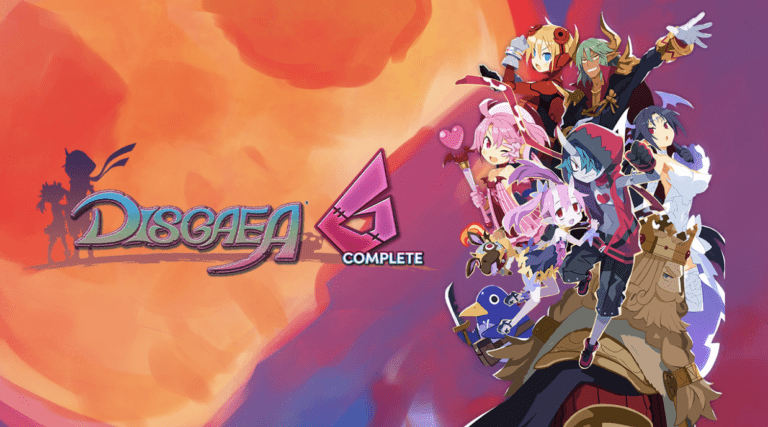 Disgaea 6 puts us in the shoes of Zed and his zombie dog Cerberus to fight the God of Destruction.

A colorful cast of characters joins the duo as the story unfolds and the game builds up to some shocking twists.

The two acts of the game feature some of the best-written characters in the Disgaea franchise’s history and there have been numerous DLC characters added to the game as well.

Here is a rundown of all the characters in Disgaea 6: Defiance of Destiny.

Here is a complete list of major character featured throughout the first and second acts of Disgaea 6.

Zed – Zed is the main protagonist of the game. He is a zombie capable of using the power ‘Super Reincarnation.’ The game closely follows his story as he goes up against the God of Destruction.

Bieko – Bieko is Zed’s sibling. She accompanies her brother to face the God of Destruction.

Ivar – Shown in the main artwork of the game, we know very little about Ivar from the game’s story.

Cerberus – Cerberus is a zombie dog who shows a very high level of intellect.

Majolene – The headmaster of the magic academy also happens to be a grand sorcerer.

Misedor – The Human World’s king and one of the allies you come across during your journey.

Melodia – A singer with a beautiful voice, who constantly dreams about having a fairy tale love story.

Piyori Nijino – Piyori is the leader of the Rainbow Squadron Prism Rangers. Her goal is to restore the rangers’ ratings as the first female leader.

There are other characters in the game like Etna, Flonne, and Laharne who make a return from past Disgaea titles in the post-game section, but they do not have a role to play in the main game.

There are some playable Disgaea 6 characters that are part of three waves of DLCs:

There are also some collaboration DLC characters that have made it into the game. These characters are themed after Hololive Vtuber personalities:

Disgaea 6 finally launched on Steam in June 2022. Check out the game’s PC version on the official store page.

Disgaea 4 also made it to PC after being a console exclusive and it is available via Xbox Game Pass for PC. If you have completed Disgaea 6 and may want to try out another JRPG, Tales of Arise.