All Voice Actors from Dying Light 2. Learn who lend their voice to Aidan! 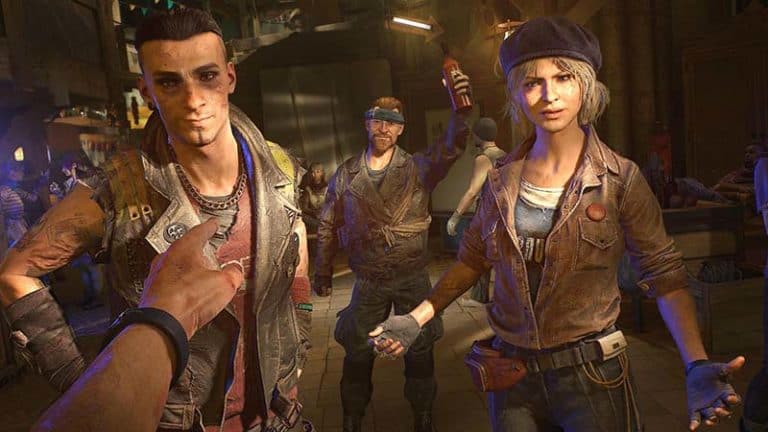 Dying Light 2 is a great game with amazing flow of gameplay. Its story might not be the strongest aspect of the game, but it is worth experiencing and giving a try. It is definitely helped by the incredible work done by the voice actors of Dying Light 2. Let’s meet the cast!

We cover only the English version voices of the game, because it is the language the most people will experience the game with.

All cast was taken from the official IMDB game site.

Interestingly, Hakan is only voiced by Jonathan Forbes, but his face belongs to David Belle in real life. Our main character Aidan was voiced by Jonah Scott who also starred in Akudama Drive, Beastards, Love Alarm, Pokémon, Wasteland 3, and more.

Make sure to stay up to date with the most recent gaming news and follow WePC News section. Take a look at Everything Wrong With Dying Light 2 and Dying Light 2 February 8 Improves DLSS for PC Players. 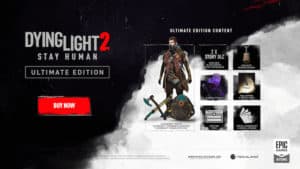 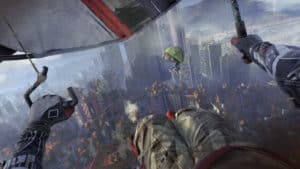 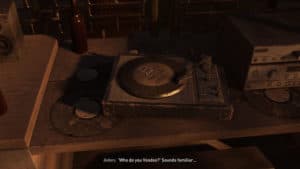 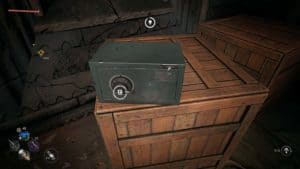