Getting through the Altus Tunnel 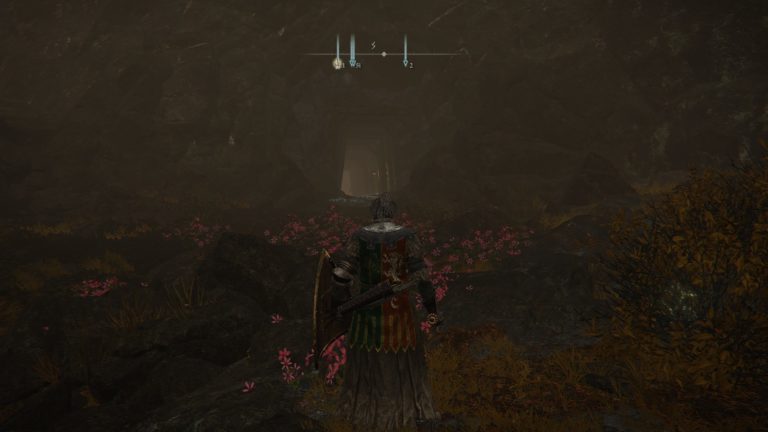 A lot of Elden Ring is devoted to dungeon-crawling, mainly because there are just so many different dungeons for you to explore with secrets and rewards for brave adventurers. The Altus Tunnel is one such dungeon found in the Altus Plateau region of the game, and it’s got plenty of its own confusing secrets waiting in store the first time you visit. Luckily, we’ve provided you with this Altus Tunnel guide to make it at least a little less painful for you.

How to Find the Altus Tunnel

In the Altus Plateau region, head immediately for the center where you should see a Minor Erdtree waiting to meet you. Head south from the tree to find the entrance of the dungeon just sitting out in the open for almost anyone to walk into. Head in and grab the point of grace and you can begin the hard part.

Head forward from the point of grace and look through the door on your right. There’s a miner sitting on the ground playing with glowing rocks, but just behind him out of sight is a clockwork imp who is already to have a go at you if you run in to attack. No matter who you take out first, the other will get involved, so take out whichever one you think will go down quickest. Move into the next room and take out the well-camouflaged miner set on the left, before running into the room on the right and easily dispatching the crystal snails here, be careful of the one just on the left side of the doorway as it’s already awake and will shoot you if you attack the sleeping ones first.

Move back into the main area and keep moving forward. Ahead, you should see a miner busy at work, but he’s being watched over by two more clockwork imps. Aggro him from a distance (or just take him out if you’re using strong magic), then carefully enter the room and backstab the miner around the corner on the right. With those two taken out, it’s time to deal with even more imps and a few wandering magicians. Aggro one or two of the clockwork monsters, and take them out carefully. There’s another high-up at the back of the chamber, so aggro them as well before running upstairs to take out the magic-users up there.

In the passage that leads off to the south, you’ll find another one of those giant bugs hanging from the ceiling that shoots magic at you. You can use the big root on the right-hand side to stay safe from its attacks and duck out to look at the area and kill the nearby snail in relative safety. The easiest way to continue at this stage is to take it out from a distance using arrows and ducking into cover behind the root whenever it fires. If you don’t have a ranged attack that can reach this thing, you’re in for a fun time. You can run up the root between shots and grab the loot, but you’re probably going to take at least a hit or two while you’re doing it.

You can also run down the root to find a little ledge below with two snails and some more loot, but that’s about all you’re find here. The enemy across the way is actually in a different dungeon called the Perfumer’s Grotto, so if you want to take that thing out with melee weapons you’re going to have to wait until you’ve explored a fair bit more. For now, just head back up the tunnel you came in once you’re done collecting loot. Back in the main chamber, go the only way you’ve not been yet to find a bunch of dormant crystal snails to take out for easy runes, then open the double door to be greeted by the boss fight o the dungeon.