Here we are going to look at the Warrior class in Elden Ring in a little more detail and find out what you will be beginning your quest with, starting stats, and a few tips to get you on your merry way.

The Warrior will be many players’ go-to character when starting off in Elden Ring. Familiarity with exactly what you will get will be comforting during those first 100 or so deaths!

If you are a fan of the Dark Souls game and loved playing as a Mercenary, then you will find yourself instantly at home with the Warrior. If the kind of character you wish to build out is a true melee battler who isn’t interested in any of the arcane forces side of things, then the Warrior is a strong place to start.

A pair of weapons and high dexterity, if a little lacking in the brains department, Elden Ring‘s Warrior will be a go-to starting point for many players who want to jump straight into the game with some a little more familiar.

Let’s now take a closer look at all the Warrior’s baseline stats and starting equipment to arm you with as much knowledge as possible for the journey ahead.

Starting off with a pair of weapons is what makes the Warrior slightly more unique than some of the other classes in Elden Ring. Think of him a bit like that guy in the first Indiana Jones movies who is flinging his swords around before Indy just takes out his gun and shoots him in true Hollywood comedy style. 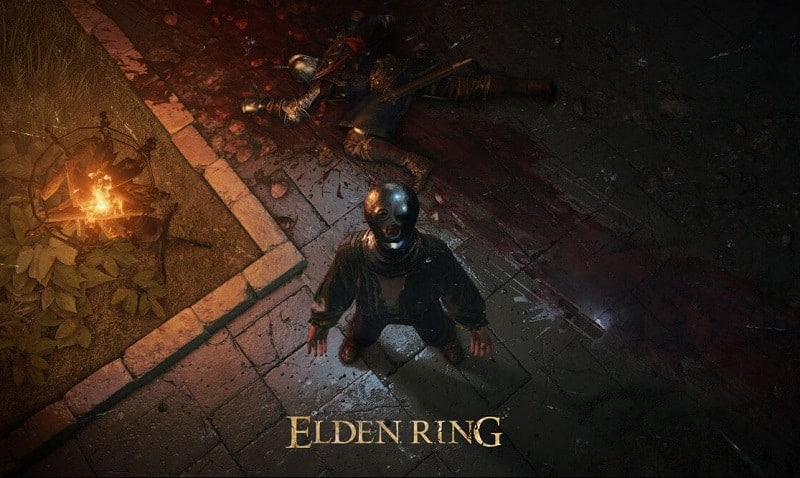 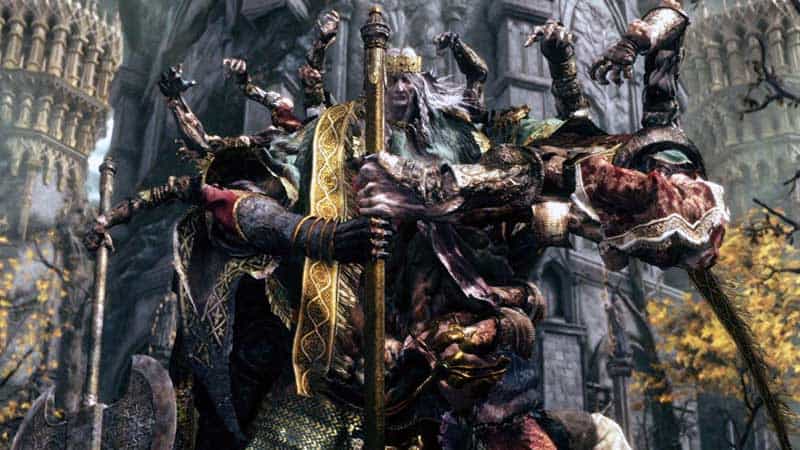 Paul has been around consoles and computers since his parents bought him a Mattel Intellivision. He spent over a decade as editor of popular print-based video games and computer magazines, including a market-leading PlayStation title. Has written gaming content for GamePro, Official Australian Playstation Magazine, PlayStation Pro, Amiga Action, Mega Action, ST Action, GQ, Loaded, and the Daily Mirror. Former champion shoot 'em-up legend 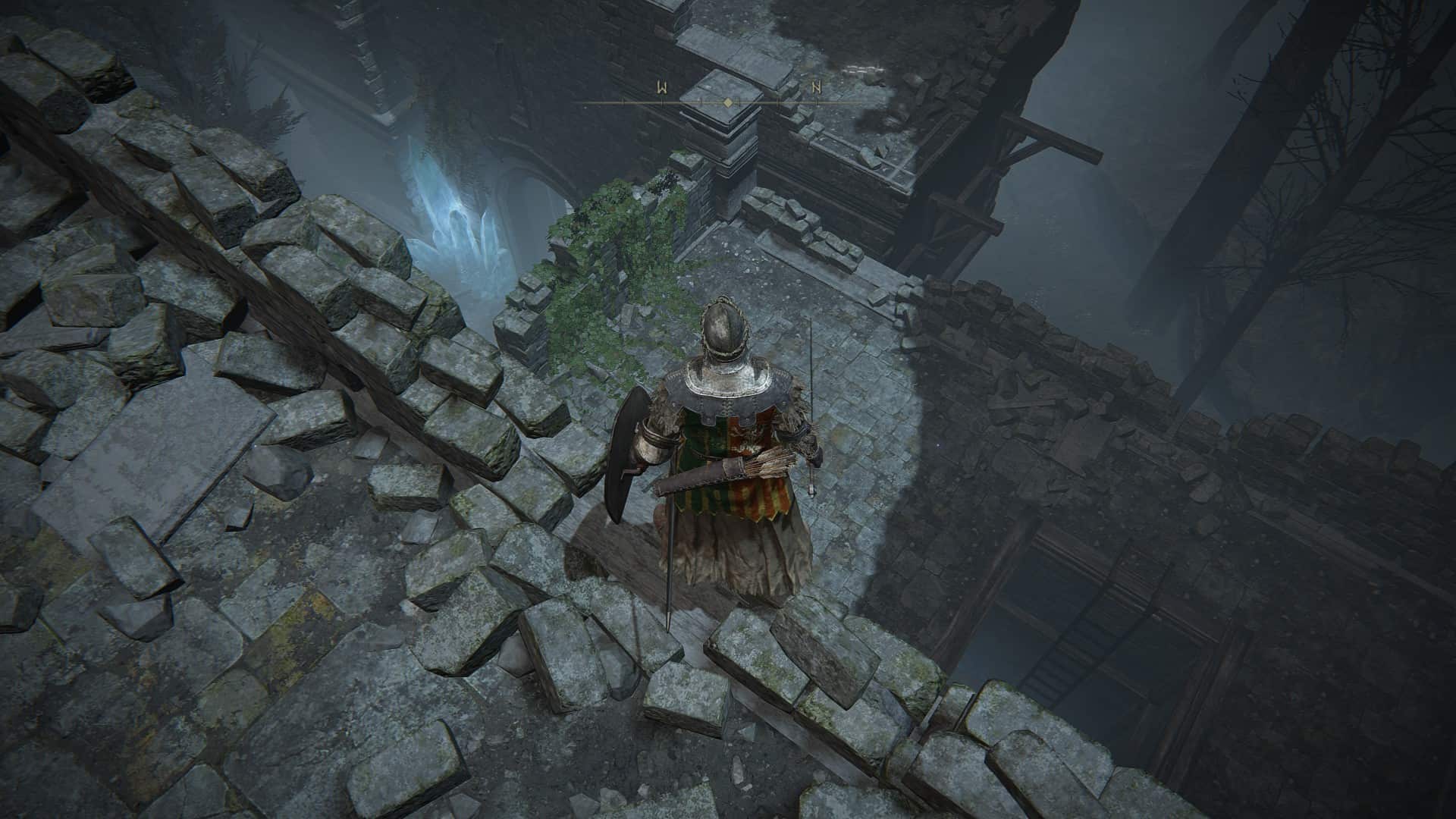