Elden Ring Invasions: How to invade players in Elden Ring

Here is how to get involved with the Elden Ring invasions 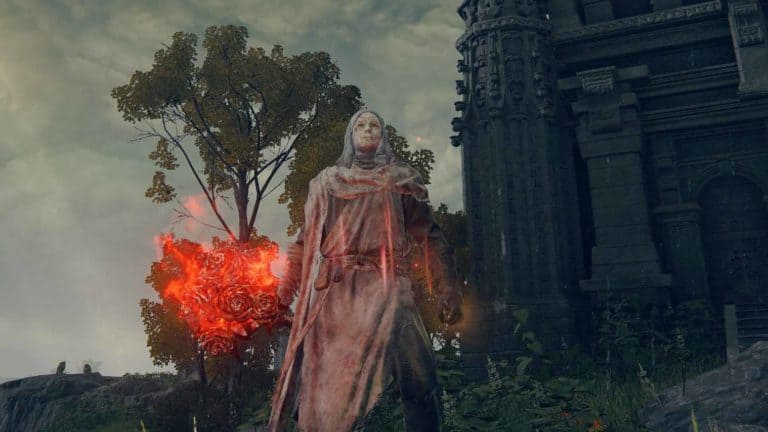 One of the most interesting pieces of content in any Souls-like game is invasions. Crossing the ether into another player’s world, reaping havoc upon them is always a blast if you enjoy griefing. However, you’re going to need to consume an item to do so. Here is everything you need to know about the Elden Ring invasion feature.

Who are you matched against in Elden Ring invasions?

Before we go into detail, it is worth mentioning that the multiplayer password feature does not restrict you from getting invaded. If you open your save up to multiplayer intervention, Elden Ring invasions are simply something you will have to deal with.

Another thing that’s worth mentioning is that you will ideally be matched with a character that s similar to your character’s progressions. The game has a balance feature that tracks your weapon upgrade level. If you have upgraded a weapon four times through smithing stones, regardless of whether you use it or not, you will be marked as a +4 weapon upgrade which will try to match you with players around that level. The higher you upgrade, the higher level players you’ll get paired with. this is, of course, the Elden Ring matchmaking is even working.

How to invade players in Elden Ring

Okay, to invade another player in Elden Ring, you are going to need to get a variety of fingers. There are a variety of fingers in the game, each does something different. You can only really come across this once when you’re partway through the game’s story. It means new characters are not likely going to come across any Elden Ring invasions early on, but you can still interact with the PvE elements of the game.

There is one NPC called Varre, which you can meet when you leave the tutorial sewers. This character becomes important at the knight’s table in Liurnia of the Lakes, as he gives you a quest to kill ten players in Elden Rings invasions mode. Complete it and you get a special PvP item.

The two main Elden Ring invasion items you need are:

The Duelist’s Furled Finger comes from the corpse at the doors of the Stormhill Coliseum. This is partway through the game and won’t take long for most Souls-like veterans. The other items you can acquire come from a questline much later on called the Duelist’s Furled Finger, which you get from White-Faced Varre at the Rose Church in Liurnia of the Lakes.

On the other hand, the Bloody Finger is an item that you can use to invade players when you’re up for it. It will teleport you to a player’s game who has opened themselves up for cooperative gameplay by requesting help. Expect to encounter one or potentially two players when you arrive.

Meanwhile, the Furled Finger allows players to draw a red circle on the ground. Other players can walk up to that and interact with it to summon you to their game. Alternatively, place it in an area of the game you know is busy and see who you match up against. It’s a form of organized matchmaking, allowing your and your friend to meet if you both head to an obscure location.

FromSoftware has added something extra to Elden Ring’s invasion feature. Players can expect to invade enemy NPCs, while they can expect to get invaded by hostile NPCs as if they were PvP players. This happens throughout the game, giving you that invasion taste and making the open world a bit more eventful when you’re least expecting it to happen.

When you make it to the Liurnia of the Lakes region, there is a quest from a character called Rya, which requires you to find a lost pendant for her. You will then head to Volcano Manor, and you can begin a quest line requiring you to assassinate key targets along the way. Alternatively, there are mechanics you can invade enemy NPC bosses in a boss rush like system. It is pretty much an Elden RIng invasions mode for PvE players.

We won’t go into any more detail, as that allows you more opportunities to discover what is ahead of you. If you want more Elden Ring guides, we recommend checking out WePC’s Elden Ring hub.