Another new game, another error code 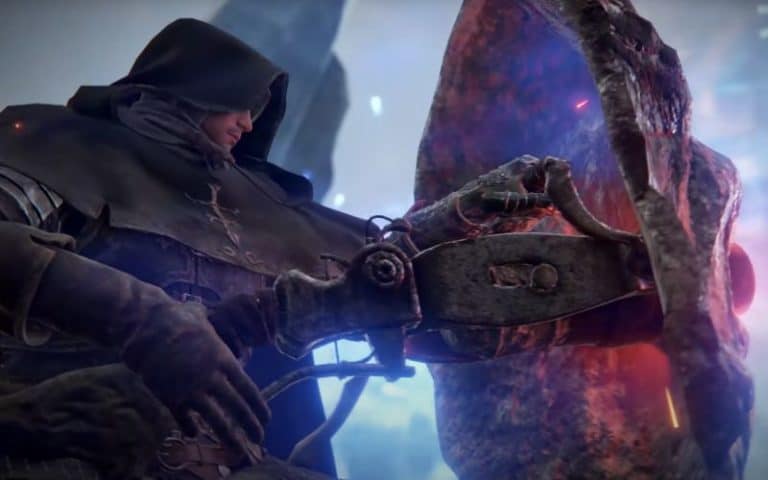 Elden Ring is here, and by now, it’s easy to assume there’s going to be issues when a big new game is released. So of course, a number of Elden Ring error codes are already making themselves known. Here, we’re going to take a look at the very common Network Status Check Failed error and how to fix it.

While seemingly the most common error code appearing since Elden Ring’s release, this is actually one of the most simple. The Network Status Check Failed error will appear in Elden Ring when the servers are overloaded. Elden Ring was only released on February 24, 2022, so players across the globe are scrambling to get online at the same time.

This one’s just a waiting game, unfortunately. The reason behind the Elden Ring Network Status Check Failed error means it’s not really fixable. It’s not your fault, or your system’s fault, and so there isn’t anything you can do about it. All you can do when you see this error message pop up is keep trying, and wait it out.

The more of these online multiplayer games we keep getting, the more we get used to these sorts of errors. Looking at just recent releases, there were similar problems when the likes of New World and Lost Ark were released. We also know there will likely be new Elden Ring issues popping up as even more players get into The Lands Between. We’ll have all the latest guides, info and error code fixes in our dedicated Elden Ring hub.