How to get the Battlemage set in Elden Ring

A fine get up for any magic-based melee class 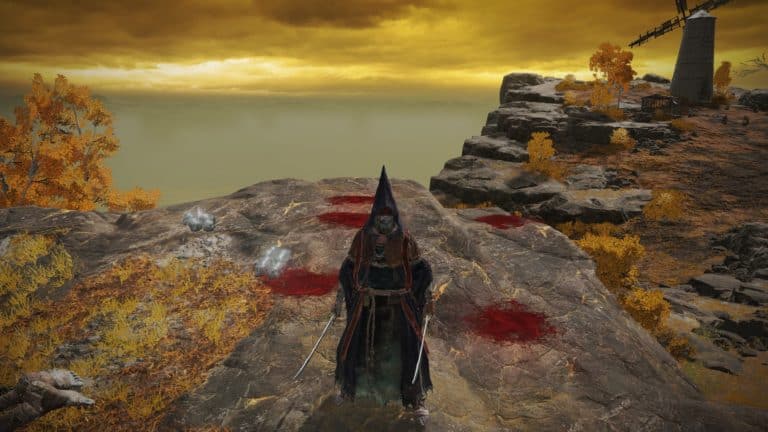 The magic system in Elden Ring is huge and complex, but that makes it more viable than ever to have a magic-based build in both PvP and PvE. Having said that, your options when it comes to a decent armor set are a bit of a nightmare. You’re either stuck in armor that’s too heavy or armor that has no decent defense stats. That’s why we’ve put together this guide to show you how to get the Battlemage set in Elden Ring. This armor is tailor-made for spell-slingers who still want to wield melee weapons as well, and we’ll show you where it is.

Where to find the Battlemage set in Elden Ring

This set is dropped by Battlemage enemies (go figure) so you’ll have to find yourself one if you need to grab this armor. The best bet is in the Altus Plateau and can be found hanging out by the windmills in the northern section of the map. Head for the Minor Erdtree in the center of the district, then head directly north and follow the road until you get to a crossroads. If you take the eastern path first, you can activate a point of grace, but then follow the northern road until it curves around. You should see the battlemage standing on a rock in the distance. You can also take a shortcut by heading to the warp gate on the other side of the broken bridge.

This guy is a beast of a fight, but you shouldn’t have too much trouble as long as you keep your cool. Most of his magic attacks are easy to dodge, just look out for his AOE. It takes a long time to charge, but when he launches it the attack will volley in the air, so no cover in front of you is going to help. It’s best to just roll out of the way of it when it eventually does land, then fire back with your own attack. Unlike most other humanoid enemies, this guy sucks at dodging both spells and arrows, so you can lay into him while he’s busy charging if you’re fast enough.

For a melee fighter, things are a bit trickier. Several of his melee strikes have really weird windups and do huge damage. To make matters worse, with low poise he’ll flatten you, then follow up immediately and ruin your day. It’s best to get in, attack, then retreated to magic-casting distance to recover. If he busts out the spell that summons a glowing hammer, just back up. It not only does insane damage but has an AOE effect when it hits.

Picking up the Battlemage Set in Elden Ring

Once he goes down, you’ll automatically get the Battlemage set from his corpse. Once equipped, the headpiece will boost your Strength and Intelligence stats, but does cap your total FP available. This set can also pair quite well with the other stone-head masks you get from the Academy in Liurnia, depending on which boost benefits your build more. The regular parts of the set are similar to the Raya Lucaria robe set but with more of a focus on resistances rather than defenses.