How to quickly get the Lantern in Elden Ring

The game's most useful item. 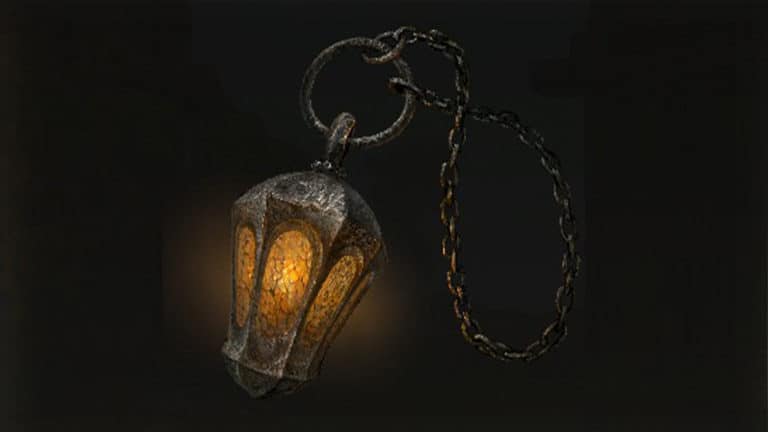 Table of Contents hide
Where is the Lantern in Elden Ring?
More Elden Ring content

The lantern is easily one of the most useful items in all of Elden Ring, so it’s hard to think that players may have gone through most of the game without it. It’s in your best interests to get your hands on a lantern as early as possible in the game because it’ll help you deal with the many dark areas that you’ll find throughout. That’s where we come in. We’ve put together this guide that will show you how to get your hands on a lantern as quickly as possible, as well as the multiple ways that you can do it.

Where is the Lantern in Elden Ring?

This question is a little harder to answer than most, because there are actually two different places to get your hands on a lantern, and they’re both accessible as soon as you start the game. Once you’ve got Shadow, you can follow our guide on skipping straight to Liurnia to reach the second area of the game in a minute or two. Once at the Lake-Facing cliffs point of grace, you can follow the road ahead into the lake until you hit the Liurnia Lake Shore site of grace. Next to the grace will be a merchant who is selling the Lantern for 1800 runes, as well as selling a bunch of other useful items.

The other way to get a lantern lies in the opposite direction. Head for the Bridge of Sacrifice to enter the Weeping Peninsula at the southern tip of Limgrave. Head to the plains areas on the western tip of the Weeping Peninsula and then head to the Isolated Merchant’s Shake on the western shore. This guy is also selling a lantern for the same price, but if you don’t want to go to Liurnia just yet, this way is much more doable. Having said that, this path is both longer, and more dangerous, since there are some hard-to-avoid enemies and lots of twists and turns in the Weeping Peninsula, so choose wisely.