Home » Gaming » Elden Ring » What is the Max Level in Elden Ring?

What is the Max Level in Elden Ring? 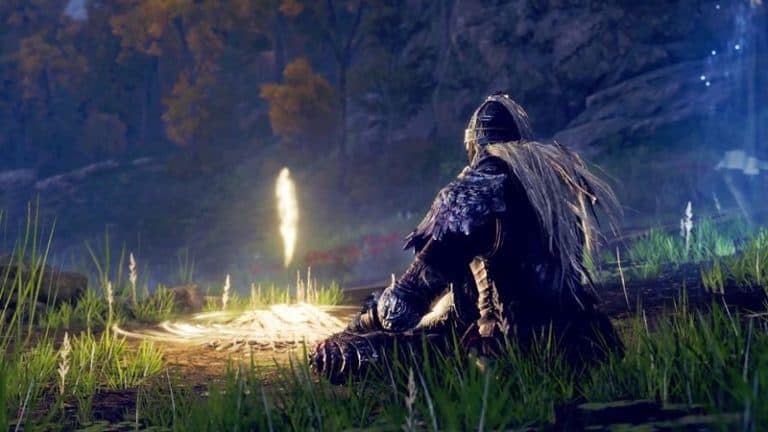 FromSoftware games are renowned for their difficulty. But with enough time and effort, it is possible for you to turn the tables on the many monstrosities lurking within the world of Elden Ring. But just how high a level can you reach in FromSoft’s latest?

Join us as we dive into discovering the max character level in Elden Ring!

How to Level up in Elden Ring

As in previous FromSoftware games, your levels are tied to your hybrid experience points/currency. In Dark Souls these were known as Souls, in Bloodborne they were Blood Echoes. And in Elden Ring they are Runes. Once you have received the ability to level up for the first time from Melina, you are able to spend your Runes and level up whenever you rest at a Site of Grace.

What is the max level in Elden Ring?

For those of you who delight in making your builds as strong as possible we have good news for you. There is no overall maximum level for your character in Elden Ring!

In theory, this means that you could keep getting stronger forever until your character can crush all opposition in the Lands Between with a single swing or spell. But in practice, there are a number of factors that put an eventual upper limit on your character’s power and growth.

While your overall character level has no set maximum, your character attributes do. Each of these – Vigor, Mind, Endurance, Strength, Dexterity, Intelligence, Faith, and Arcane – can be raised to a maximum of 99. Once an attribute reaches 99, it can no longer be upgraded, no matter how many Runes you have.

This does mean that, with enough time, grinding and Runes, your character could excel in every possible area. But at a certain point, this is only worth considering for the most dedicated of completionists. As the effort put in far outstrips the reward.

Every time you level up, the Rune cost of reaching the next level increases. If you were to try to invest in the max of 99 of every attribute, eventually, the cost of leveling up each time would become almost insurmountable. Gathering the required number of runes would take multiple hours to upgrade a single attribute by one point. Without exploits, it would be next to impossible to reliably acquire enough souls to keep the pace of leveling up from slowing to a crawl. That is not to say that it can’t be done, however. Only that it is a goal that will take a great deal of work to achieve.