Need a useful map to guide you to the dungeons in the Weeping Peninsula? Come on in 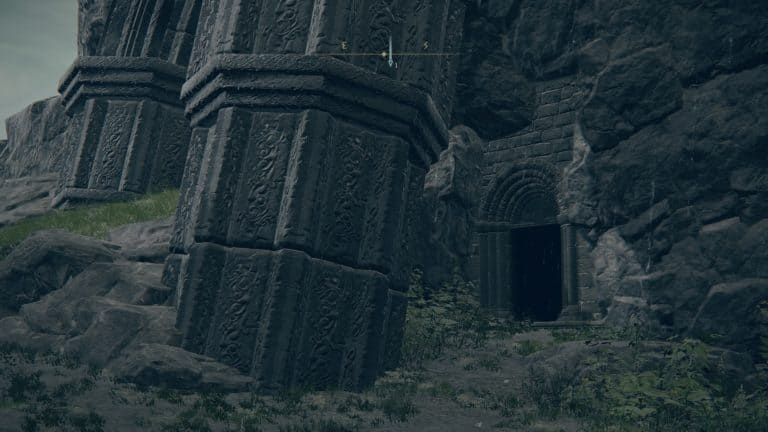 The Weeping Peninsula is easily the dampest place in all of Elden Ring, but it has a relatively high concentration of dungeons considering how small the island is. Still, that doesn’t mean that it’s going to be any easier to find them all, let alone to keep track of them all. That’s why we’ve provided this Elden Ring Weeping Peninsula dungeon locations list for you to use in your exploration.

As you can see, all of the dungeons on the map are spread across the northern half of the island, meaning that you won’t be easily distracted while taking care of narrative-related stuff in the south. The most interesting early-game dungeon is probably the Earthbore Cave, for having one heavy-hitting boss, but for the best rewards, you’ll probably want to look in the Tombsward Cave.

Despite sounding a bit like that one boss from Dark Souls 2 that we don’t talk about anymore, the Impaler’s Catacombs are a pretty standard catacombs dungeon with a few surprises. Even the boss is as standard as they come, but you’ll at least get a semi-decent drop for killing it, and plenty of summoning upgrades.

The Earthbore Cave is a very short dungeon mostly consisting of rats and bears. It’s a good thing that it’s so short, because there is no respawn point outside of the boss room, and the boss hits like a runaway freight train.

Just like other tunnels in the game, the Morne Tunnel is the best place to go for weapon upgrade materials. This is especially good if you’ve cleared out the other places that give the basic upgrade materials since it’s so well hidden down in a canyon you have to leap into to get to.

More summon upgrades are to be found in the Tombsward Catacombs, as well as plenty of annoying skeletons that keep respawning. The boss is a must-fight for anyone prepping for late-game enemies and drops a legendary summon for your trouble.

Poison time. The enemies in the Tombsward Cave dungeon mostly consist of poison flowers, rats, and poison mages, but the boss is a total joke. You might not get much that you’re looking for here, but if you’re trying to get all the cookbooks, then this is worth the visit for sure.