What are the Larval tears in Elden Ring – Restat character guide

A strange silvery organ that lets you change who you are 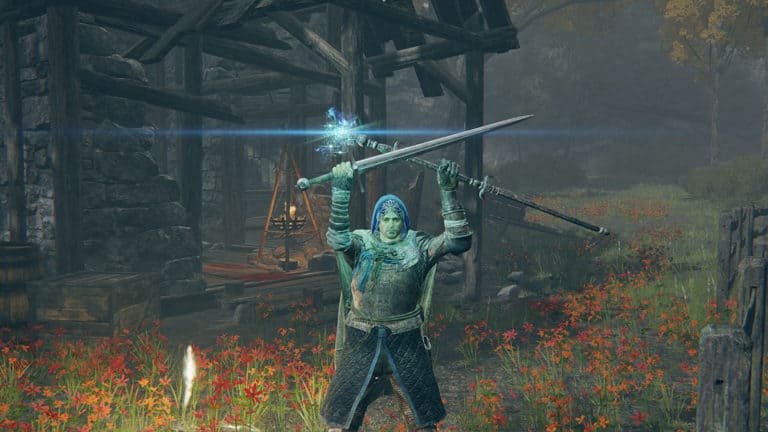 Of all the strange and confusing items you can find with the open world of Elden Ring, the Larval tear is one of the more confusing ones to find early on. Some of you may have found it being sold by a merchant, others may have been wildly swiping away at undead when a giant bear appeared that chased you across Lingrave, only to be left with this strange object when you defeat it. Let’s learn about Restating or Rebirthing.

What does a Larval tear do in Elden Ring

The Larval tear is an item you need to reset your stats in Elden ring. You can redeem a tear once you beat Rennala, Queen of the Full Moon to regain all of your levels to distribute them as you please, this is Rebirthing. This is great for min-maxing your character, say you didn’t follow our stats guide and spent an early level on Strength when you are a Dexterity build. No longer do you need to feel like you wasted a level as it can be reapplied.

Where to find Rennala, Queen of the Full Moon

She is one of the Demi-gods you need to beat in order to continue with the game. So for some, you might be right on her doorstep, and for others, you might be days away from reaching Rennala. You find her in the Academy of Raya Lucaria, starting at the Academy town Gate in the Liurnia of the Lakes. After beating her, you can use the Larval tear to rebirth yourself.

Where to find the Larval tears

Currently, every location of every Larval Tear isn’t known, however, we do know the locations of some.

What is a Larval tear

“Core of a creature of mimicry known as a silver tear.

As much as a substance as it is a living organism.

Material required by the amber egg cradled by Rennala, Queen of the Full Moon, to birth people anew.

Being born anew allows the reallocation of attributes boosted by leveling up”.

As the name implies it is some kind of larva, as in the first stage of life for a lot of insects. A lot of the creatures you find these on when you defeat them are shapeshifters. Like the bear for example, who was disguised as an undead noble. These seem to be the spiritual successors to the mimics from Dark Souls. Anything could be a Giant bear or a Knight just waiting to pop out of a pile of bricks if you aren’t careful.

As its item description tells these are the cores of silver tears, a blob monster that seems to have the ability to copy other creatures. Consuming one seems to allow you to do the same as you change your body to what you desire.

What does this have to do with Rennala? Well, the Full moon is often represented by Silver. These creatures are called Silver tears. Mirror also used to be made using Silver, which makes sense when you fight the Mimic tear Boss later who mirrors your character perfectly. Maybe they are from the moon, wouldn’t be the strangest thing considering From Soft also make BloodBorne.

Let us know what you think about this chrome liver and where you have found any below. 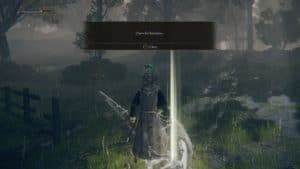 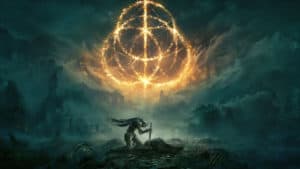 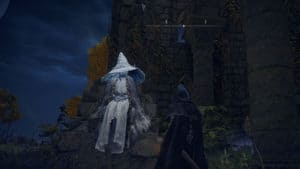 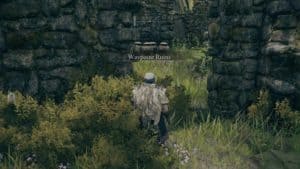