Home » Gaming » Elden Ring » What does Arcane do in Elden Ring?

What does Arcane do in Elden Ring?

Wondering what the heck Arcane does in Elden Ring? We can teach you the ways. 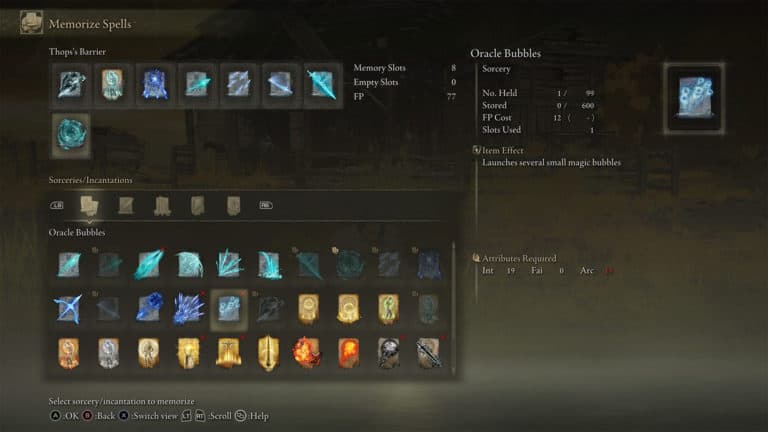 Table of Contents hide
What does Arcane do in Elden Ring?
Should I upgrade Arcane?

Just like other FromSoftware titles, Elden Ring is incredibly deep, and that means that it can take a new player, hours upon hours to fully understand all of the intricate mechanics at play. If you’ve just started enjoying the game, you might have asked yourself “What Does Arcane Do In Elden Ring?” Fortunately, we’re here to teach you everything you need to know about the Arcane stat, and why you should (or shouldn’t) think about upgrading it a bit.

What does Arcane do in Elden Ring?

The Arcane state is pretty much a replacement for the Luck stat in the Dark Souls series, but it’s not a 1-to-1 parallel. The most important thing that Arcane does is boost your Item Discovery, making it much easier to get rare drops from monsters when you take them down. If you’re farming rare items, this will be super important for you. Luckily, there are items that can be used to boost item recovery as well, so this alone doesn’t make Arcane worth investing in.

Fortunately, there is another majorly important use for Arcane: boosting certain spells. A variety of different spells and special weapons in the game also scale with Arcane, meaning that boosting the stat could be very important to you depending on your build. For example, bloody weapons tend to scale with Arcane, so if you’re a fan of the bleeding effect, then putting some spare points into Arcane might be worth the trouble for you.

Should I upgrade Arcane?

There are only a few, very specific, scenarios where spending your points in Arcane is a good idea. If this is your first time through the game and you’re not confident in your skills, you’re much better of spending those points on your key damage stats, or health/stamina upgrades. On the other hand, if you’re going for a bleeding-based niche build, or think you’ll be casting a lot of dragon magic, then it might be worth the investment.