Here are the four Elyon races available at launch 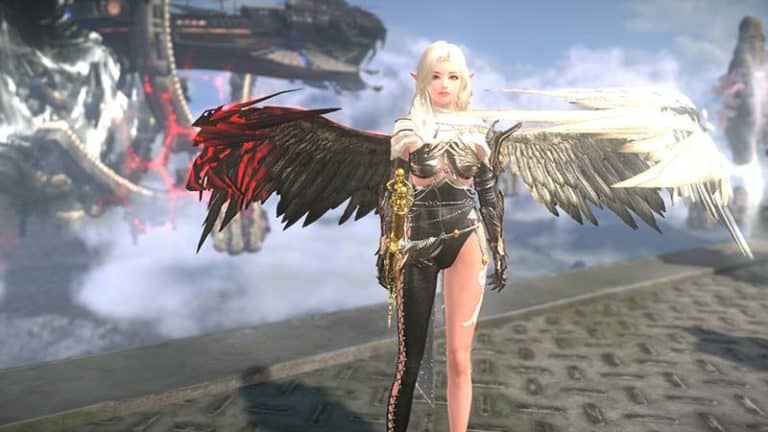 Are you interested in giving the latest MMO, Elyon, a go at launch? Elyon is yet another MMORPG developed by Kakao and Bluehole. While the developers have cemented their artisanship through Black Desert, Kakao promises to be a brand new game, with new themes, settings and stories.

While the game is much more steampunk, tech yet set in a fantasy world, you can expect to come across aliens, mythical creatures and mechanoids. However, the game offers a rather standard look at MMORPG races, along with its own spin. So, if you want to start playing the game, here are all the Elyon races available to play at launch.

There are only four races that you can play at the launch of Elyon. The four features the Humans, Elves, Orcs, and Ein.

As for your race choice, do they even matter? Well, the answer to that is no. Unlike other MMORPGs, the races in Elyon are only appearance-based. The races do not offer any benefits to player power through racial skills, racial passives or other contributing factors. Furthermore, every race can be male or female, except for the Ein, as they are a collection of different species.

Now that you know the four races in Elyon, why not check out the seven Elyon classes available at launch? Image via Kakao Games.

Will Modern Warfare 2 Beta Be Extended? 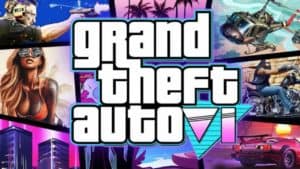