Does Evil Dead The Game have a single-player story mode?

Can you explore Ash’s story in Evil Dead The Game? 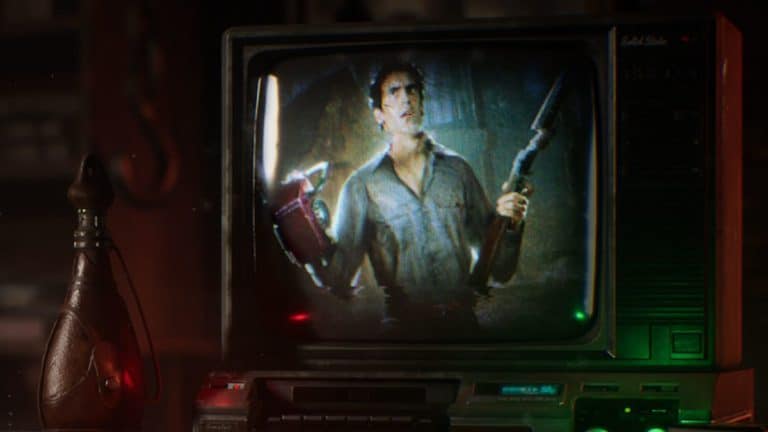 Well, sort of. There is no full, campaign-esque Evil Dead The Game story mode as such, but fans of Ash Williams and the Evil Dead story will be pleased to hear that there is a selection of single-player Missions.

These Missions can be accessed from the main menu once you have completed the tutorial at least once, and allow you to delve into more of the Evil Dead story than the multiplayer mode allows for. Completing these missions will also unlock a few additional bonuses, such as more characters, cosmetic items, and Knowby recordings. We are limited to five Missions at the moment, with a “locked” sixth Mission to be revealed in the future..

The Missions themselves will require you to embark on a story-based challenge, taking you through a similar gameplay experience to the online mode, but with a different goal in mind. For example, the first Mission, “If you love someone, set them free… with a chainsaw”, takes Ash on a journey to recover Linda’s looking-glass necklace from the first Evil Dead movie. Completing this uncovers the first of the Knowby recordings, as well as the Ash Williams (Ash vs The Evil Dead) character and the ability to embark upon your next Mission.

In addition to the single-player Missions, you can also play the main multiplayer mode in single-player format. Rather than playing against another real person, you can experience the same gameplay with just yourself and your team of AI survivors pitted against an AI opponent. This is usually unheard of in games similar to Evil Dead: The Game, but provides an incredible opportunity to practise with different survivors against different demons.

And, while not technically single-player, Evil Dead: The Game also affords players the ability to play with other real-life survivors against an AI demon. The only “single-player” mode missing from Evil: Dead the game is playing as a killer against an AI-controlled team of survivors. However, you can always replay the Tutorial to get some Kandarian practise in.

Can you play Evil Dead: The Game offline?

No. Even for playing in single-player mode, unfortunately you still need to be connected to the internet in order to access the game. Without it, you’ll receive an error message when trying to access Evil Dead: The Game.

We’re pretty impressed there are so many ways to play Evil Dead: The Game. If you’re playing, how are you finding the Evil Dead Missions? And if not, why not?! Check out our Evil Dead: The Game systems requirements page and get in on the action. 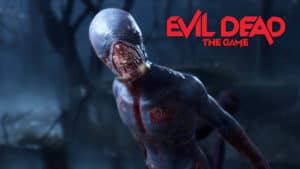 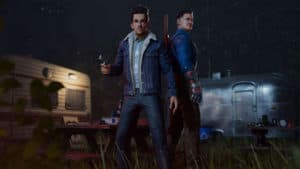 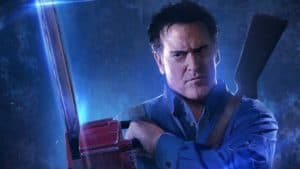 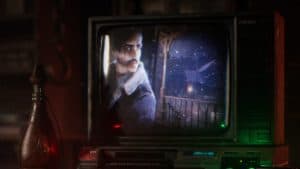