We find out if you can enjoy Fantasy Strike with crossplay. 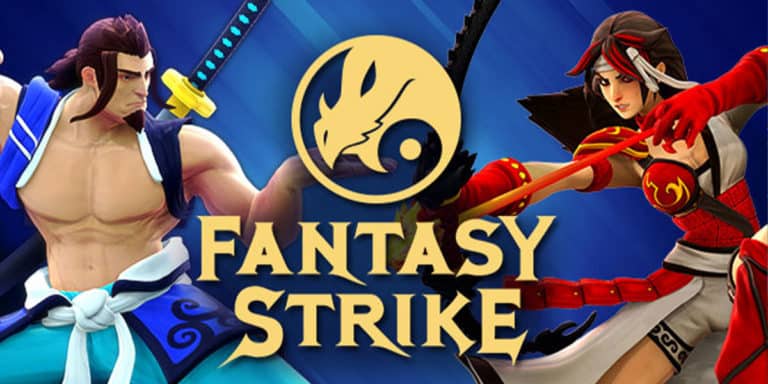 It’s a bit weird to say, but Fantasy Strike is a free-to-play fighting game that is designed around the idea that even non-fighting game players will still be able to play it. How well this works will probably be down to the individual, but it is at least true that the game is available on a fair few different platforms. With that in mind, you might want to know if the game is cross platform. While the simplest answer to that question is a yes, there’s a bit more to it. At least it’s easy to say that you can play with your friends across PS4/5, PC, and Nintendo Switch if you’re willing to put in the effort.

Yes, technically, Fantasy Strike does support cross platform play, but there are a few caveats to that information that are important to know. On the plus side, the game has supported crossplay on every single platform that it’s been released on, so you won’t have to worry about someone on Switch being left out in the cold.

As with many crossplay titles, the general setup is pretty simple if you don’t care who you’re playing against. Matchmaking in this title happens automatically and will pair you up against other players regardless of which platform you, or they, happen to be using. It gets a little bit more complex if you want to add friends and play against them across platforms. You need to pay for the core pack if you want to be able to directly challenge your friends, but other than that, you simply add them in-game using their unique username.

Does Fantasy Strike have Cross Save/ Cross Progression?

While the way that crossplay works might be a little bit annoying, it’s nice to know that cross save is enabled. Everything you buy in-game will carry over to the other platforms that you play the game on, with one notable exception. Mostly thanks to Sony, any premium currency that you buy won’t be available outside of the platform you’ve bought it on. On the plus side, the stuff you buy with that currency does carry over, so just make sure you use it before swapping platforms.