When does Far Cry 6 take place?

It may not look like it, but Far Cry 6 is set in the present. 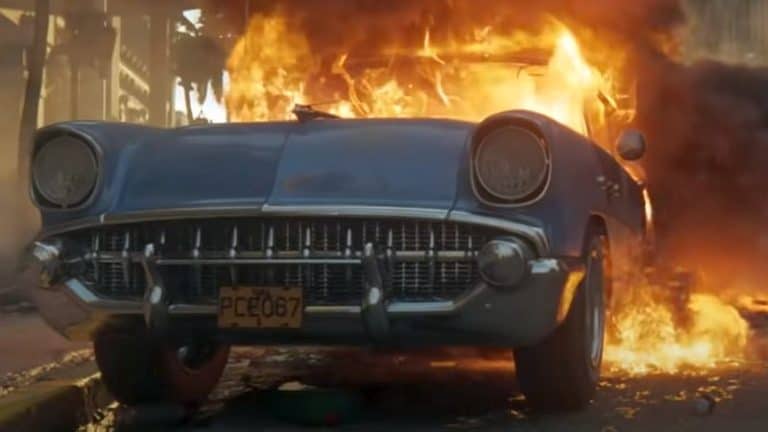 If you’ve paid a visit to the fictional island of Yara – the setting for Far Cry 6 – and thought you’d stepped back in time, rest assured that the game is very much set in the here and now. In fact, if you’d care to check your in-game documentation, you’d see reference to it being October 2021 in-game. When you choose to play a male or female Dani at the start of your adventure, Far Cry 6’s release date is stamped on your ID papers. Later in the game there’s reference to when Libertad started operations against the Castillo regime, via a fictional newspaper clipping from November 2020.

In short, pay no heed to the cars that look like they’ve driven in from the set of American Graffiti. Yara is very much inspired by Cuba, an island that appears similarly stuck in the past, thanks to a succession of US-led trade embargoes that have kept the country stuck in an era of big-finned gas-guzzling cars.

Curiously, being set in the present places the Far Cry 6 timeline past that of Far Cry 5, which, if you know how that ended, suggests that Yara is even more isolated than we thought – or the explosion that ripped through Hope County wasn’t quite so extensive as we were led to believe.

One fan theory that the Far Cry 6 timeline does eliminate is the one that suggests Diego Castillo is a younger incarnation of Vaas Montenegro, the Far Cry 3 antagonist. However, given that Far Cry 3 was set in 2012, Far Cry 6 would have to have been set during the 1990s for that fan dream to have been kept alive. That said, Vaas does have some connection to Yaya – as those who’ve listened to Far Cry 6’s post-game credits will attest. Did Vaas somehow escape Rook Island? Maybe Far Cry 7 will have the answers.

The notorious and infamous villains of the Far Cry series 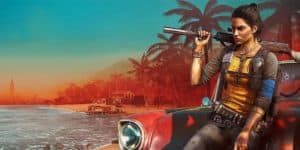 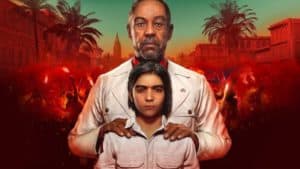 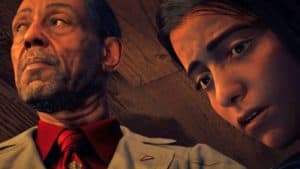