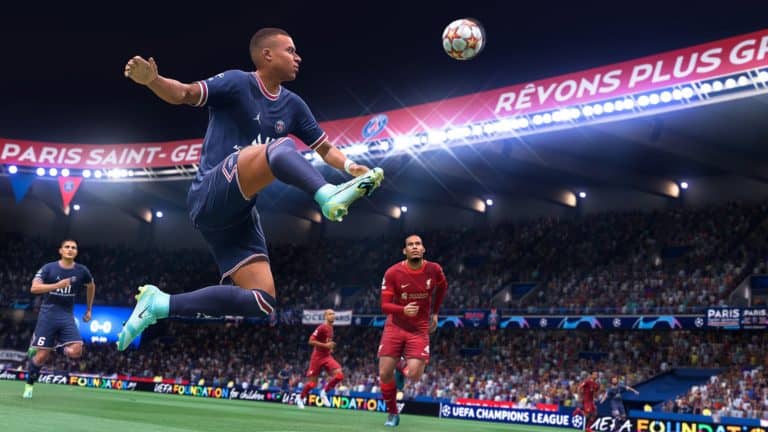 Rulebreaker cards offer a permanent stat adjustment to a number of players which can turn them into completely different beasts. The upgrades allow cards that may have been lacking in one area to become more rounded and more effective in-game.

The headliners from Team 1 of FUT22 Rulebreakers are a duo of 90 overall stars – Borussia Dortmund’s Erling Haaland and Real Madrid’s Casemiro.

Haaland is already one of the most popular players in FUT22 and his Rulebreakers card will certainly be in demand with a massive 25 lift in his passing stats jumping from 65 to 90. As for Casemiro, the Brazilian center defensive midfielder now boasts 86 shooting: a 13-point lift from his regular card.

Barcelona and France winger Ousmane Dembele will also be popular with his 86 overall card being given a nine-point uplift in shooting in addition to having both five-star skill moves and a five-star weak foot.

Pace upgrades have also been handed to Real Sociedad and Spain attacking midfielder and Liverpool and England right-back Trent Alexander-Arnold.

The promo also offers players the opportunity to acquire a Rulebreakers card via an SBC challenge and via the Objectives menu.

The squad building challenge for RB Leipzig midfielder Christopher Nkunku is now live and available to players until 6 pm (BST) on Sunday 7th November. Nkunku could prove to be a popular SBC with many players favoring French-focused squads in FUT22.

Following on from last year’s edition of the Rulebreakers promo, once you’ve completed the SBC you will be given two options to choose from – an Nkunku with increased passing or Nkunku with boosted shooting.

In order to unlock Nkunku’s Rulebreakers card you will need to complete two SBC challenges:

West Ham United and England striker Michail Antonio is the Rulebreakers Team One objectives player, and the 84 overall card has a 12-point uplift in its shooting statistic going from 76 to 88!

The objectives are open from 6pm on Friday 29th October and will end on Friday 5th November.

How to obtain Rulebreakers Michail Antonio

The rewards for each objective are as follows: