Will FIFA 23 be on EA Play at launch? 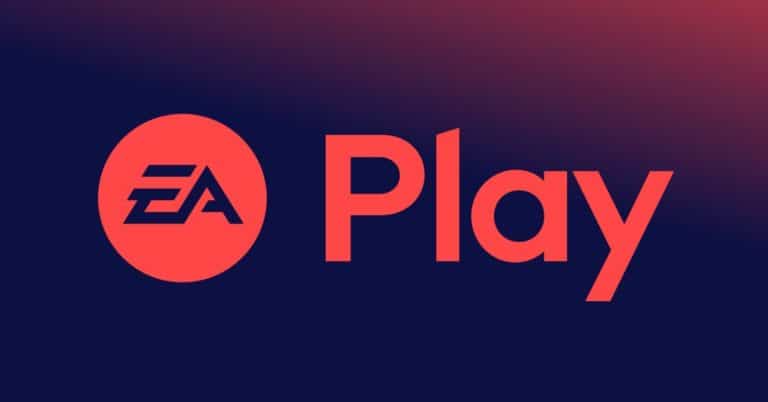 Table of Contents hide
When will FIFA 23 release on EA Play?
How else can I access FIFA early?
What benefits are there to EA Play?

EA Play is the subscription service provided by EA to allow players to access their games, trials and other bonuses. If you’re a subscriber to Xbox Game Pass then this service is already included.

Not all games come to EA Play straight away, with many of them often added a few months after they have been released. The majority of their heavy hitters do get released on the service though, so it’s a matter of when not if.

When will FIFA 23 release on EA Play?

FIFA 23 is set to release on the 30th of September, unless you purchased the Ultimate Edition of the game.

FIFA 22 only came to EA Play in June, so it will be a long time until we can expect to see FIFA 23 on the platform.

However, there will be a ten hour early access trial for members that went live on the 26th of September.

Although the 10-hour trial is welcome, but it is actually a slight downgrade on last year’s trial. Last year, with FIFA 22, the trial went active when the Web App did, that would have meant we could have started playing FIFA 23 as early as the 21st of September.

If you’re not a subscriber to EA Play, then the only other way you can play FIFA 23 early would be if you pre-ordered the Ultimate Edition of the game.

If you did pre-order the Ultimate Edition of FIFA 23, then you will also be able to play the game from the 27th of September, but you will not be capped at ten hours of play time.

What benefits are there to EA Play?

EA Play allows for the 10-hour Early Access trial, but it also gives players 10% off when you buy FIFA 23. The 10% discount is also applied whenever you buy in-game currency. So EA Play members will be able to get FIFA points much cheaper than anyone else.

There are often extra bonuses too, including extra packs, but we will have to wait and see if that will remain the case in FIFA 23. 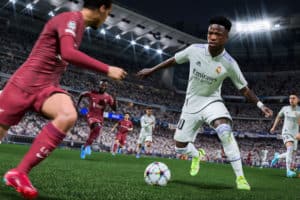 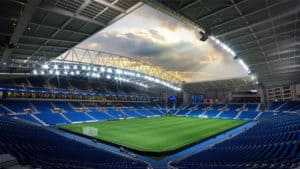