How can you play FIFA 23 early, before the September 30th release 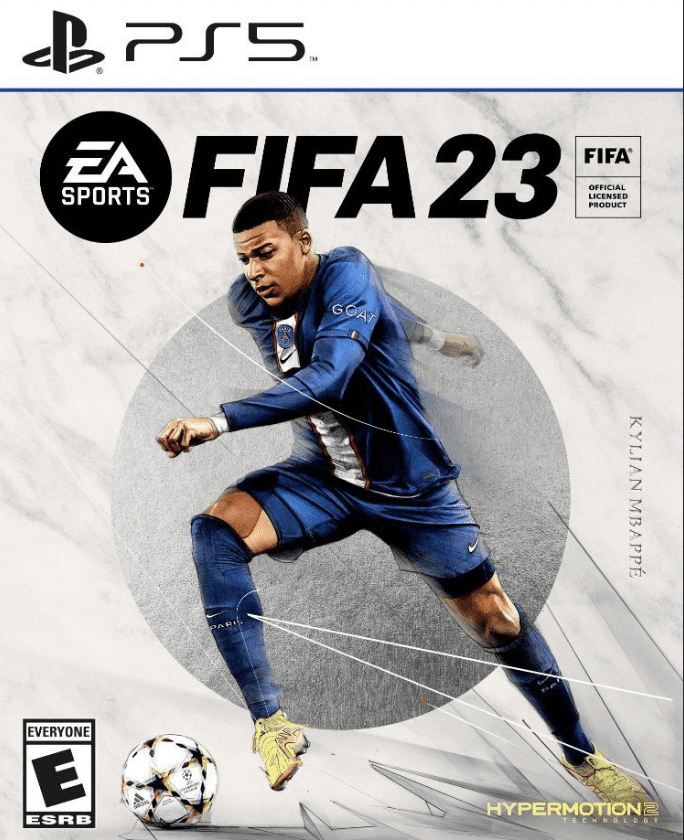 FIFA 23 was officially unveiled on the 20th of July, showcasing for the first time new mechanics, new kits and the addition of the Women’s teams. We are expected to get a better look at the game modes throughout August.

Alongside this announcement also came the news that FIFA 23 would be released on the 30th of September 2022.

Traditionally, if we use previous iterations of the game for reference, there are a few ways to access FIFA 23 early.

In previous years there has been demo’s for FIFA, but there hasn’t been one since FIFA 20. It looks as though EA have decided to opt for an alternative option to demo’s, and this will most likely be the same going forward.

Instead, since then, EA has opted to use Early Access. You can gain this benefit if you subscribe to EA Play. So unless anything changes it seems incredible unlikely FIFA 23 will have a demo.

The Early Access granted to EA Play members. Last year it was available a whole week prior to release but this year EA have opted for just three days early access, going live on the 27th.

The EA Play Early Access trial is only 10 hours of game, but it is complete unrestricted access to any game modes you wish to play.

Your progress from the trial will carry over to the main game when you finally begin to play it.

This means if you aren’t a fan of the online game mode Ultimate Team, then there is still plenty for you to sink your teeth into during the Early Access period, including Career Mode.

Giving you a perfect opportunity to try out the new features that are rumoured to be coming. Including the ability to play as a pre-existing, established manager.

Once again this is complete access to the whole game, no features or game modes are off limits. There is also no time restriction like there is with EA Play.

FIFA 23: Ultimate Edition, will set you back £89.99, if you want the extra day’s access. The Ultimate Edition of the game also includes other content, including 4600 FIFA Points on Ultimate Team, a World Cup hero when they release, as well as a One to Watch item from the first promo of FIFA 23.

The Beta released a little while ago now, and is well and truly finished. For a brief period there was speculation there may be a second wave of codes but sadly this was never the case.

More will follow as we approach the release of FIFA 23.