Will Messi remain the best dribbler in FIFA 23? 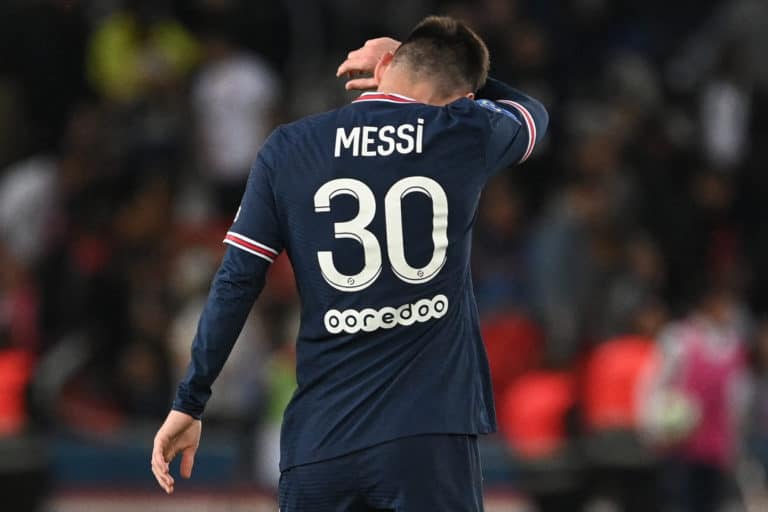 Dribbling feels better and better every year on FIFA. It’s been their goal for a long time to try and make dribbling in the game feel as good and realistic as possible. The players listed below are who we believe will have the highest dribbling going into FIFA 23.

The dribbling stat on an Ultimate Team card is made up of Agility, Balance, Reactions, Ball Control, Dribbling and Composure. The players listed below will be who we believe will have the highest average of all these stats combined on FIFA 23.

Players with good dribbling are often forwards, sometimes midfielders but very very rarely defenders. The stats themselves help players with their ability to beat a man whilst they are in possession with the ball. These players often have high skill moves on FIFA too.

Who will be the best dribbler on FIFA 23?

It seems likely that the top three dribblers on FIFA 23 will remain the same. PSG’s front three are all incredible on the ball and are a true force in football, especially on Ultimate Team. Despite Neymar Jr and Messi having slower seasons than usual, it is still well within reason that they should score highly.

Kylian Mbappé will remain one of the highest in the game on FIFA 23, but it remains to be seen if he will take one of the top spots overtaking the likes of Messi.

New to the list should be Vinicius Jr, after an incredible season with Real Madrid, where he really put a marker down as one of the best young talents in the world. His card in FIFA 23 will be frightening and the dribbling is likely to get a good boost.

Other players like Pedri have also begun to show just how good they are on the ball, so they could potentially be higher than we expect. It just seems unlikely for FIFA to be too generous too quickly with ratings like this.