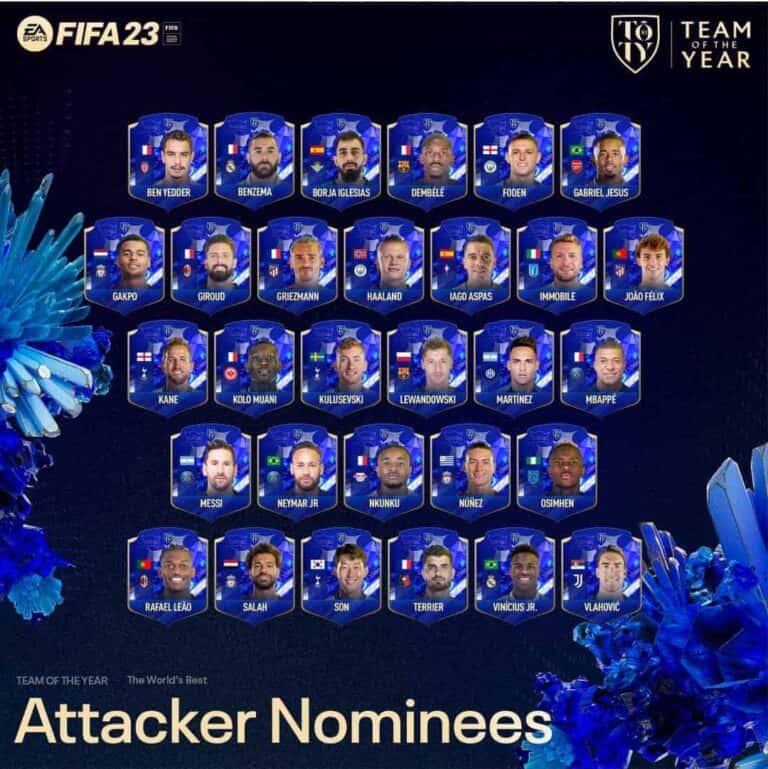 The long-anticipated FIFA 23 TOTY nominees have now been announced and it looks as though the majority of players are from La Liga and the English Premier League.

Voting for your favorite TOTY player starts today, giving Ultimate Team players a chance to select the Goalkeeper, Defender, Midfielder, and Attacker of their dreams.

For those that utilize EPL players in their FUT squads, here is the full list of prem players that featured in the 100-man strong list of nominees.

La Liga features heavily in this year’s list of nominees along with the EPL, no surprises really.

Can anyone vote for FIFA 23 TOTY?

For the third year in a row, EA has allowed the public to vote on FIFA 23 TOTY.

All FIFA Ultimate Team players can jump in and choose who they want to feature in this year’s TOTY squad.

The 100 nominees will be whittled down to a 12-man squad, so choose wisely. 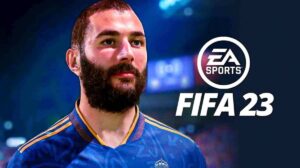 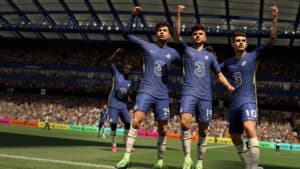