Here are your POTMs for FUT 22 from all over Europe 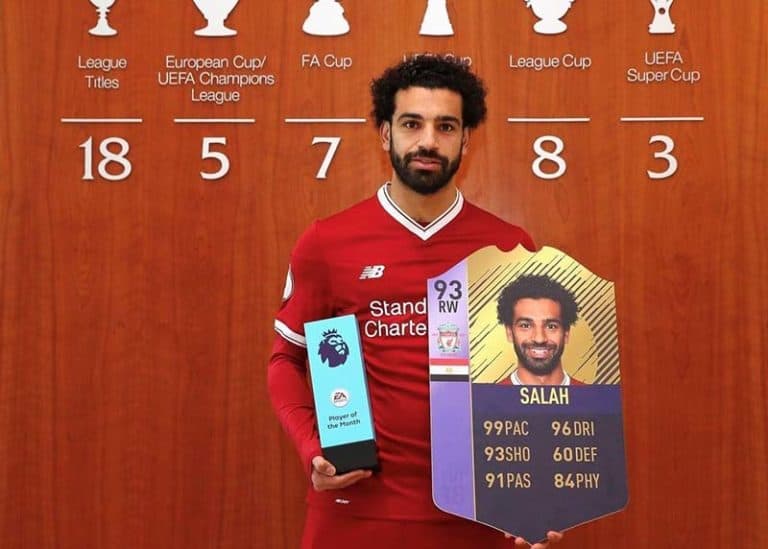 There are currently four October Player of the Month cards available in FUT22 with players currently able to obtain the Premier League, Serie A, La Liga, and Eredivisie’s best from the past month…

Arguably the most in-form player in the world at the moment, Liverpool forward Mohamed Salah was always going to be named the Premier League’s Player of the Month for October.

His October began with a goal and assist against fellow title challengers Manchester City before repeating the feat in a 0-5 hammering of Watford two weeks later.

The Egyptian’s standout performance of the month came against Liverpool’s long-standing rivals Manchester United as he scored a hat-trick at Old Trafford in the 0-5 drubbing, as well as notching another assist. Salah earned assists in four consecutive league fixtures throughout October with the final assist coming in a 2-2 draw against Brighton.

Salah’s Player of the Month card is rated at 92 overall – a three rating uplift from his regular card after already sealing two Team of the Week cards in 2021.

The right-winger’s highest stats are 93 pace and dribbling, a one-point upgrade on his most recent Team of the Week card. His dribbling and shooting have also had a minor one-point uplift while Salah’s physical base stat has been increased by two.

To obtain Salah’s Player of the Month card, you need to complete the following SBCs:

FIFA 22 Serie A Player of the Month

Giovanni Simeone has been selected as the Serie A Player of the Month for October after scoring seven goals in five games for Hellas Verona.

The bulk of the Argentinian’s October goals came in a 4-1 victory over Lazio with Simeone bagging all four goals for the hosts. He also scored in a 4-0 win against Spezia and in a memorable 2-1 defeat of Italian giants Juventus.

Simeone has had a huge upgrade from his regular gold card which is rated at just 75. The striker was given an 84-rated Team of the Week following his four-goal display against Lazio.

However, his Player of the Month has been given a massive six-point uplift in passing while gaining a three-point upgrade in every other base stat, except pace which has only been lifted by two.

To obtain Simeone’s Player of the Month card you need to complete the following SBC’s:

La Liga’s Player of the Month is Real Sociedad center-back Robin Le Normand. The Frenchman helped his side remain unbeaten in the league throughout October, notching clean sheets against Mallorca and Celta Vigo, respectively.

Le Normand’s 84-rated Player of the Month card is rated six overall higher than his regular gold card and includes six-point stat upgrades in key areas such as defense and physical whilst also earning a seven-point uplift in pace.

To obtain Le Normand’s Player of the Month card, you need to complete the following SBCs:

FIFA 22 Eredivisie Player of the Month

The Eredivisie Player of the Month for October is Go Ahead Eagles midfielder Luuk Brouwers. The Dutchman scored four goals and provided an assist in October scoring a double against Heracles before notching in victories against Vitesse and Fortuna Sittard.

Brouwers has been been given a mammoth overall lift jumping from a silver 67-rated card to an 81 overall. His Player of the Month card is extremely well-rounded with five of his six stats at 75 or higher.

To obtain Brouwers’ Player of the Month card, you need to complete the following SBC: 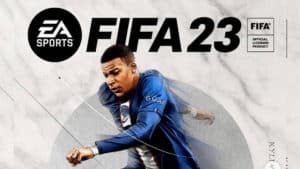 FIFA 23 Market Crash – Should We Expect a Crash?