Home » Gaming » FIFA » Russian Teams will not appear in FIFA 23

Russian Teams will not appear in FIFA 23 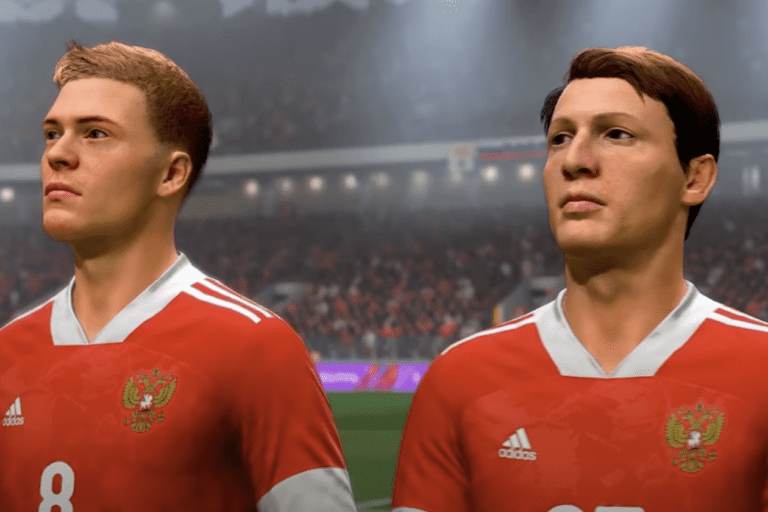 On March 2, 2022 EA pulled all Russian teams from FIFA 22. Pulling the club sides and National Team from the game, was in response to the Russian invasion of Ukraine.

FIFA 23 was officially announced on the 20th of July after a long period of anticipation, during the event there was no mention or news regarding whether they would stand by this stance going into the release of the new game.

EA have once again stood in solidarity with Ukraine for their release of FIFA 23, by confirming the Russian teams will not be returning in FIFA 23, and rightfully so.

The news broke through a statement to Eurogamer where they said “EA Sports stands in solidarity with the Ukrainian people and like so many voices across the world of football, calls for peace and an end to the invasion of Ukraine.

In line with our partners at FIFA and UEFA, EA Sports will not include the Russian national team or Russian clubs in FIFA 23.”

This is 100% the right move, as they stand in solidarity with the Ukrainian people. More importantly though, EA have also continued to not sell their products in Russia, in response to the invasion.

Removing the players and teams from the game is more of a symbolic gesture, but maintaining this stance with regards to their business is a much better indication of EA’s position, and how they feel.

Hopefully EA and other games studios continue this stance, with pressure increasingly growing on Russia to pull out of the Ukraine. Until this is resolved you can expect all Russian teams to be missing from FIFA.