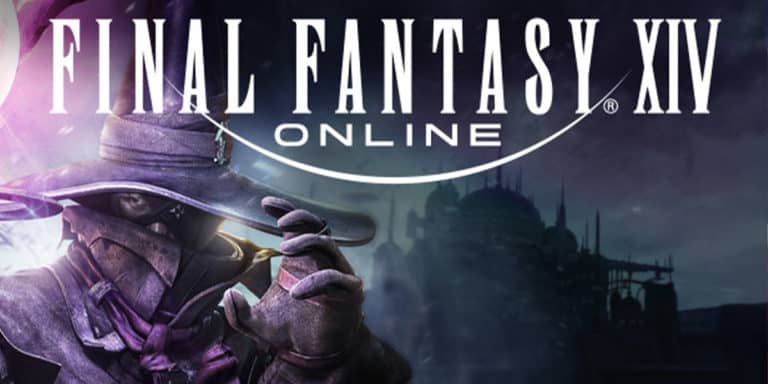 Final Fantasy XIV: A Realm Reborn is one of the strangest MMORPG success stories of all time. When it was initially released in 2010 it was a huge flop hated by players and critics alike. Then, they decided to do it again, and somehow this time it worked out for the best. It’s now one of the most popular MMO titles on the market, with more than 3 million daily players, across 4 different platforms. With so many players across multiple platforms, some may wonder: does the game support crossplay? Yes, it does, which is great news for those on PC who want to play with those on PlayStation consoles.

Final Fantasy XIV: A Realm Reborn does indeed support crossplay, and unlike a lot of games, there’s nothing overly complicated about the way that it works. The game was initially launched on PS3 and PC but since then the PS3 version of the game is no longer playable due to the servers being shut down back in 2017. These days, Crossplay is restricted to PS4, PS5, PC, and MacOS, but the game still sees constant updates.

It couldn’t be simpler to play this title across various different platforms. When you log into the game, all players are in the same game world regardless of which platform they happen to be using. If you want to add your friends, it’s as simple as going to the add friend option in-game and adding them with their username. There are no other steps required to get this game up and running with cross platform support.

Does Final Fantasy XIV: A Realm Reborn Have Cross Save/ Cross Progression

Another great piece of news is that this game features cross progression. Whether you’re moving from PS4 to PS5 or you’re going from console to PC, it’s pretty easy to get your progression moved across at the same time. Of course, you’ll still have to rebuy a license for the game on your new platform, but other than that, you just need to make sure that your MogStation account is the same and all of your progression and characters will be saved. 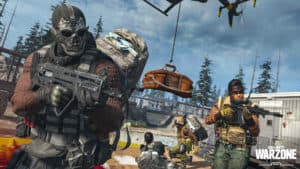 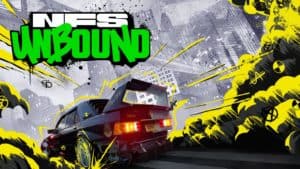 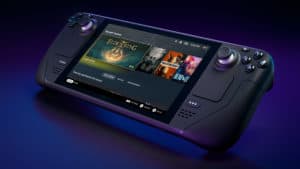