We give you a quick rundown on the upcoming Endwalker job changes. 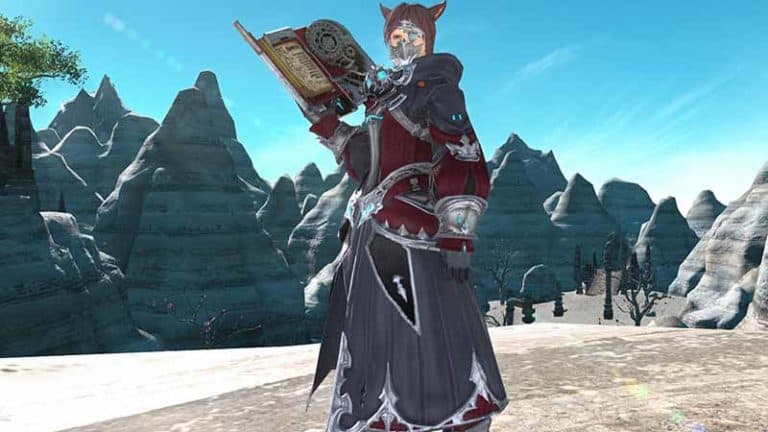 FFXIV Endwalker is right around the corner, with the FFXIV maintenance now in session to get the game ready for the Endwalker early access. While the servers are down, Square Enix has been updating their copy on the Lodestone website. It seems that the devs have continued to update the Endwalker 6.0 patch notes, so the full set of patch notes are now documented.

One of the areas that the Lodestone writers have been busy updating is the Jobs section. As we know, there are plenty of job changes coming up ready for patch 6.0. Especially so for the Summoner, Black Mage, and the two new classes, Sage and Reaper. With that said, we will go through the Endwalker job changes, detailing all the major changes and the generic changes coming to each and every combat job in the game.

Okay, so you need to know that there is a general rule of thumbs of thumb for every single job in the game. The rule of thumb is that the combat jobs are all getting somewhat weaker. Square Enix designed the entire combat rebalancing to stop continuous stat scaling, causing inflation for the numbers, and increasing server load.

Technically, every skill and ability in the game is getting a weaker potency. That is pretty much the case for every skill, and the most crucial one to consider for the Endwalker job changes. However, this is a part of a wider rebalance. It might look like a nerf, but we’ll just have to wait and see if that is indeed the case.

However, some of the combat jobs that break the mold amongst the Endwalker job changes are the Black Mage, Summoner, and the Monk. The Summoner is getting a complete rework, making it much less clunky and awkward to play. Hopefully, the power of the class is not affected, as the sheer damage output from the Summoner was astonishing in Shadowbringers.

For a detailed look at the full list of Endwalker job changes, you can check out this video on the FFXIV YouTube account. The video has a full 18 minutes of power, showcasing all the major changes coming to each of the combat jobs in the game.

The Summoner job changes for Endwalker are incredibly vast. The class largely stays the same early on, but, the special summon pets from the ‘Egis’ will change your entire kit. Rather than summons that do a few skills or things on the side, they now grant elemental affinity with the associated type. For example, summoning Ifrit causes him in its own side of calamity. He enters, firebombing the area on entry. The creature then rushes forward, dealing damage to all those in its path. Not to mention it grants stacks of Fire Attunement for 30 seconds.

The summon ifrit command only works when the Ruby Carbuncle is summoned, which indicates the little critters are the gateways for their true avatars to summon. If you want to summon Titan, Garuda or other primals, you’ll need the associated color Carbuncle, and then you can use the primals as cooldown skills rather than pet summons.

As you level through Endwalker, you’ll find your summon primal skills will get levelled up to the next version, so at the end game, these primals are going to get bigger and better than ever before. But for those used to Summoner, be prepared to change your entire rotation.

The Monk is getting a light rework in Endlwaker, but it is worth noting the changes specifically. The reason why is because the rather fast-hitting job has a few reworked systems to accommodate new abilities, especially during the ARR levelling process. The key mention for the Endwalker Monk job changes is the Perfect Balance mechanic. The Perfect Balance needs a rework because of the changing level 60 skill, Masterful Blitz. Monks get a variety of new attacks that generate Beast Chakra that execute certain Perfect Balance moves.

Perfect balance now grants 3 stacks of Masterful Blitz, which allow you to use weapon skills without needing the right form. Moso, the Beast Chakras affect the usage of Masterful Blitz. The skill turns into a variety of attacks, which also apply to relevant buffs. Overall, the Monk is getting to do more cool things in and out of its form.  One sad debuff for the Monk is that they will no longer have the ability to move quickly through cities with Fists of Earth / Wind / Fire.

FFXIV Endwalker has a few new classes coming to the game. The Reaper and the Sage are the two classes, which are repeatedly a melee physical DPS job and a Healer job. If you’re interested, the full job profile on the Lodestone is out now, and you can read through the full list of 90 levels of power on both jobs here. For more info, our main mon on Cerberus has got a guide on the Reaper job, which you can read more about in our dedicated FFXIV vertical. 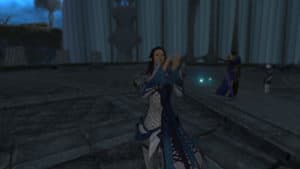 Players can now play the FFXIV free trial once again 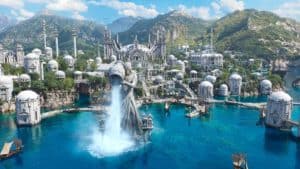 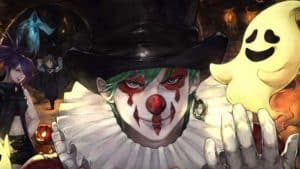 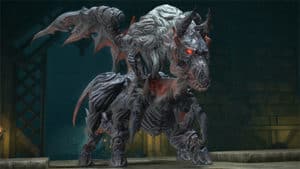