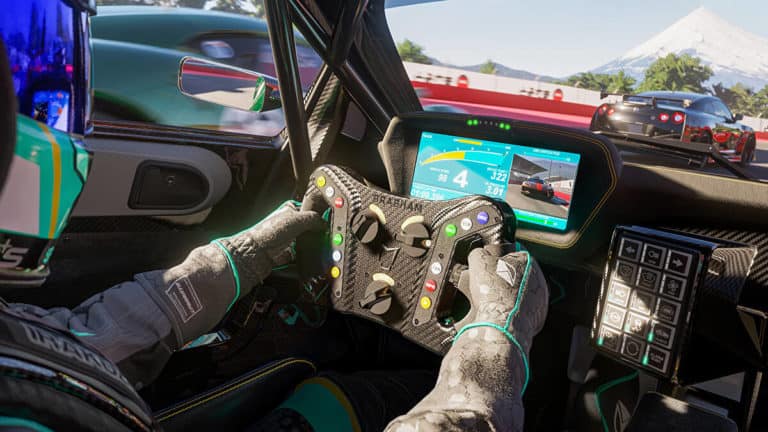 Is it a reboot? What are the details of the game itself? We have everything you need to know.

Forza Motorsport is currently slated to release in Q2 2023 and was announced during Microsoft’s 2020 Xbox Games Showcase.

We saw gameplay for the title and the release mentioned above window during the Xbox & Bethesda Games Showcase 2022.

We’ll more than likely see something from the game at either the tail end of this year or at the very beginning of next year, if the release window of Q2 2023 is accurate with current development.

The above statement comes from the creative director of the game, Chris Esaki, who went on to discuss the fact that the entire tire collision model has been completely overhauled to change how the cars handle. It’s unclear how much else has been changed, but we’ll know sooner rather than later given the release window.

There’s a chance we might even see the game shown off at the upcoming Gamescom Opening Night Live, although given how recently we saw the game it might be relatively unlikely. Either way, we’ll know this month.