Home » Gaming » Forza » Is Tesla in Forza Horiozon 5? What electric cars are there?

Is Tesla in Forza Horiozon 5? What electric cars are there?

We go through what electric cars you can expect in Forza Horizon 5. 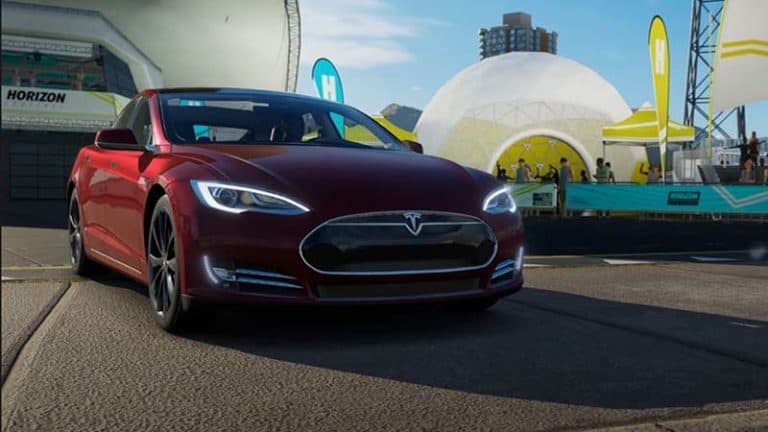 Forza Horizon 5 is out now, and many players are enjoying the game, whether it is cruising through Mexico, or taking on the goliath challenge. With over 500 cars at the player’s disposal, there is certainly plenty of choice within the game. While players are spoilt for choice, there is one question few people are asking. That question is Tesla on Forza Horizon 5?

It is not like there aren’t any electric cars in Forza Horizon 5. The game features a few variants of electric cars in-game. Some of them include the Jaguar I-pace 2018 model. Moreso, there are several different types of luxury sport electric cars. You can grab yourself the Porsche Taycan, or perhaps you’re interested in the British electric Lorus Evija?

If you played Forza Horizon 4, you might have played with the Raesr Tachyon. The car is a prototype electric vehicle currently developed in California. If you enjoyed that car or maybe even missed pout on it, then there’s an opportunity to jump back in and give it a spin. If you like protoyp[es, the Croatian Rimmac T_Two is in the game. Unfortunately, the electric cars in the game only appear to be hypercars or sports cars. If you’re looking for that business electric car look that Tesla provide, you may want to consider getting your hands on the Jaguar I-pace SUV. 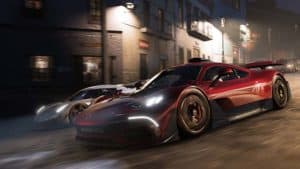 How to complete the Forza Horizon 5 Daredevil challenge 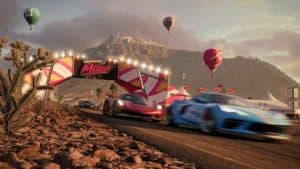 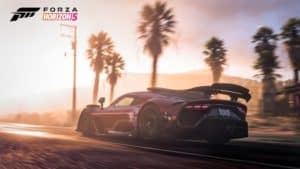 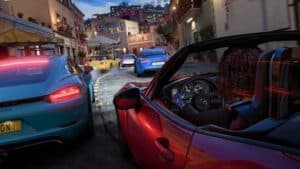 How to invite and play with friends in Forza Horizon 5