Andrius Genshin Impact – Drops and How to Beat

Everything you need to do to take on the mighty Andrius, Wolf of the North. 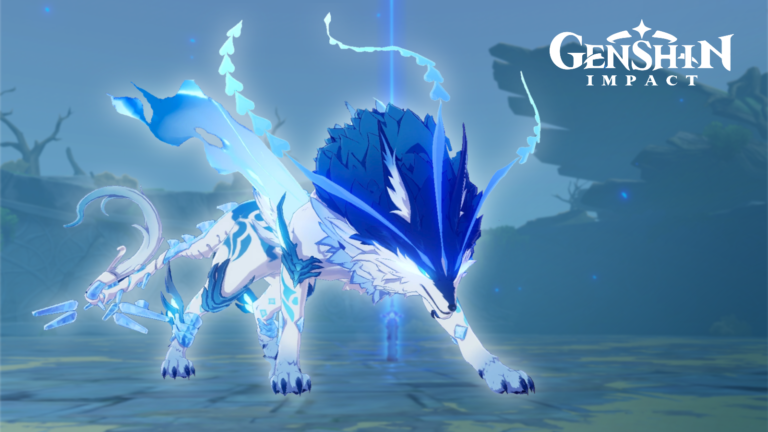 Andrius – also known as The Wolf of the North – is a Weekly Boss in Genshin Impact. You’ll need to defeat him in order to obtain certain Talent Level-Up Materials; namely, the Tail of Boreas, Ring of Boreas and Spirit Locket of Boreas. Keep reading to find out everything you need to know about Andrius’ attacks and how to beat him.

Andrius has two phases, as well as an interlude phase, and each phase has different attacks.

Wolf Slash: Andrius slashes towards forwards, dealing Cryo DMG to players around him.

Tail Sweep: Andrius sweeps his tail while shooting icicles towards the player, dealing Cryo DMG. These icicles remain in the arena and will explode after a period of time.

During this phase, the edge of the arena will be covered by an icy floor that deals Cryo DoT if stood in. Andrius runs in a circle around the map, and will charge towards the player when he stops circling. He’ll then circle the arena once again, then leap to the middle of the arena.

Icicle Storm: Andrius charges and summons icicles that fall from the sky, dealing AoE Cryo DMG. The edge of the arena will be covered by an icy floor that deals Cryo DoT if stood in.

Wolf King Roar: Andrius charges before roaring, dealing Anemo DoT in a huge AoE around him.

Ice Waves: Andrius raises his front legs while creating an ice path in front of him that applies Cryo to characters that stand on it, then releases ice waves on the path, dealing Cryo DMG.

How to Defeat Andrius

Considering his immunities, you shouldn’t bring any Cryo or Anemo characters to this fight. Instead, Pyro, Electro and Geo are your best choices. Hydro is a no-go, since Andrius will be able to freeze you with Cryo. You’ll also likely want to bring a shield character, as many of Andrius’ attacks are difficult to perfectly dodge. Bow and Catalyst characters are also useful, as they can auto-target Andrius while he’s leaping around.