Sticks and Stones may break your bones … and so will Geo. 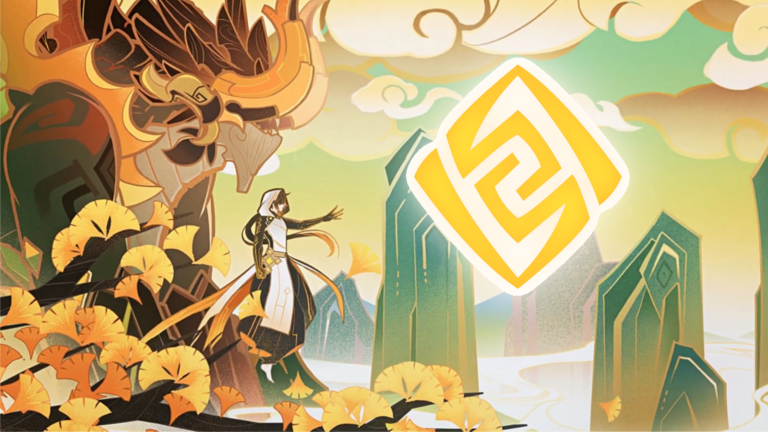 Geo is one of the 7 Elements in Genshin Impact. This Element is the one wielded by the Geo Archon Zhongli, AKA Rex Lapis AKA Morax, and most prevalent in the region of Liyue. Keep reading to find out everything you need to know about the Geo Element.

Geo only has one Elemental Reaction: Crystallize. Crystallize occurs when Geo meets Electro, Pyro, Hydro or Cryo. Geo absorbs the element that it reacts with and drops a crystal of that same element. The crystal will give an elemental shield, which absorbs all types of damage. However, it protects more efficiently against the shield’s element. One thing to note is that Crystallize does not deal DMG.

The in-game description for Geo Resonance:

Enduring Rock: Increases shield strength by 15%. Additionally, characters protected by a shield will have the following special characteristics: DMG dealt increased by 15%, dealing DMG to enemies will decrease their Geo RES by 20% for 15s.

There are several enemies in Genshin that can also harness the power of Geo, whether that be by creating Geo Shields or utilizing Geo attacks. Geo shields from such enemies are most easily broken when using Claymore attacks.

Some characters are capable of creating Geo Constructs, which are physical structures that persist for a while after they are cast. The characters that can create Geo Constructs are Albedo, Arataki Itto, Geo Traveler, Ningguang and Zhongli.