Is Genshin Impact on Xbox? 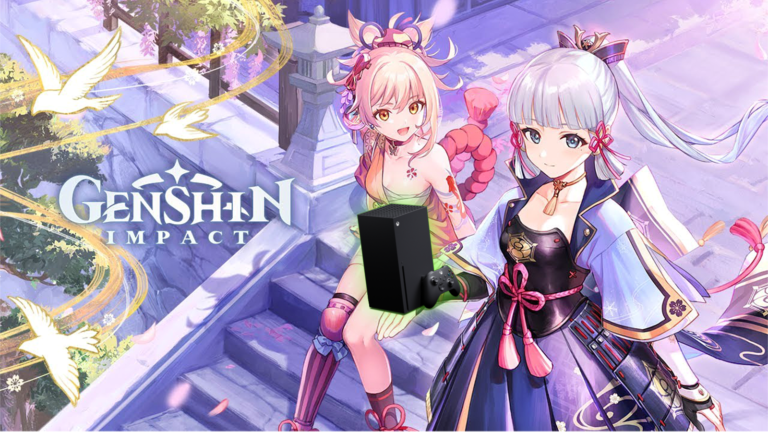 Table of Contents hide
Will Genshin Impact be released on Xbox?

To say Genshin Impact is simply a successful game is a grave understatement. In its first year, it earned an estimated $2 billion from its mobile gaming sales alone. Besides mobile, the game is also available on PC and PS5. As a result, Genshin has an extremely wide playerbase. In fact, Genshin Impact sees around 10 million players logging on each day and exploring its vast open-world. However, there are two major consoles that have yet to be graced with Genshin Impact’s presence: the Nintendo Switch, and Xbox systems. While Genshin Impact has been set to release on the Switch since before the game’s release, Xbox fans haven’t been quite so lucky.

Will Genshin Impact be released on Xbox?

There are currently no plans to release Genshin Impact on Xbox systems. In an interview with Game Rant, a miHoYo spokesperson said the following:

“We have plans regarding next-gen consoles, and we will be announcing them as these plans take shape. We do not currently have plans to release the game on Xbox.”

While this news might be a bummer to hardcore Xbox players, Genshin Impact is still widely available to play on mobile, PC and PS5.

As for the elusive Switch version, that situation doesn’t seem to be any more hopeful. While a Nintendo Switch release was announced back in January 2020, there has been no news of progress with the release or its development since. However, in a statement to Go Nintendo, a miHoYo spokesperson said the following:

“The Switch version is still in development, and we will release more information as we progress further along.”

This doesn’t tell us anything new, but at least it’s safe to assume that the Switch version of Genshin Impact is still in development. Unfortunately though, we won’t be seeing Genshin Impact coming to Xbox systems any time soon.