Recruit’s Insignia Genshin Impact – How to Get and Uses

What are Recruit’s Insignias, and what do you use them for? 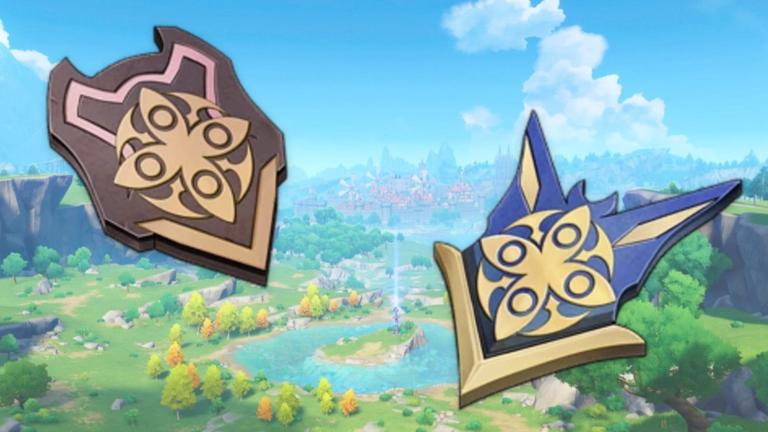 Recruit’s Insignias are dropped by Fatui Agents. This includes Fatui Skirmishers, Fatui Cicin Mages, and Fatui Pyro Agents. These enemies can be found wandering all over Teyvat, and can be specifically located by using the Enemies tab in the Adventurer’s Handbook menu.

Recruit’s Insignia’s are used for the following characters: Diluc, Ningguang, Rosaria and Tartaglia. This includes both their Ascension, as well as levelling their Talents.