Ruin Hunter Genshin Impact – Locations and How to Beat

Everything you need to know about Ruin Hunters. 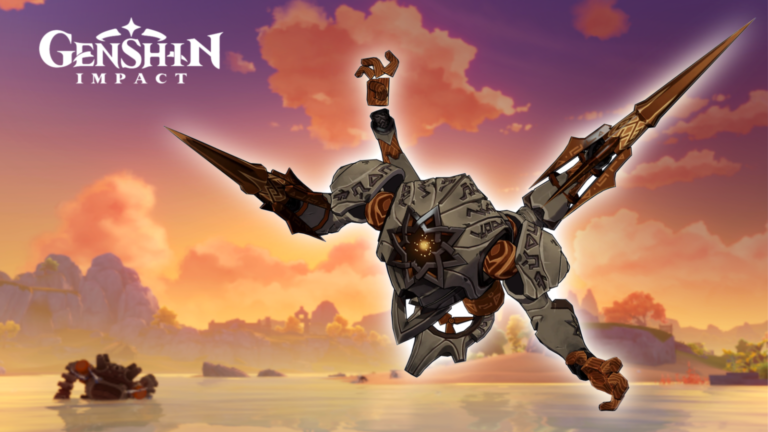 Ruin Hunters are one of the many overworld enemies in Genshin Impact. You might find yourself needing to hunt a whole lot of them down for the Ascension Materials they drop. Keep reading to find out where you can find Ruin Hunters, as well as how to beat them and what their drops are.

See below for all the Ruin Hunter locations in the game:

Upon defeating a Ruin Hunter, you will receive a small selection of the following:

Slash Combo: Attacks twice in a forward direction, followed by a spinning slash, and ending with one final slash.

Whirling Slash: Occasionally when ending the Slash Combo, they have a chance to perform a sideways spin at the end of it, which has a long AoE.

Drill Thrust: If the player roams too far from the Ruin Hunter, after a 2 second pause it will charge towards the player, covering a large area in the process.

Airborne State: The Ruin Hunter may occasionally enter an airborne state. It will enter this mode of attack if the player is too high or low in elevation. While airborne, its core weak spot is exposed, and may perform one of the four following attacks:

Bombardment: Fires a barrage of 8 missiles into the air which strike the ground randomly. This attack can be performed up to 10 times.

Rapid Fire: If the player roams too far, the Ruins Hunter will fire 4 quick volleys of bullets.

Focused Beam: If the player roams too far, the Ruins Hunter will shoot multiple homing missiles, then charges up for a few seconds to unleash a beam attack.

Quad Lasers: Unleashes four simultaneous laser blasts directly below itself. After this attack, it will exit Bombardment Mode and return to the ground.

Because of how fast and hard Ruin Hunters hit, you’ll definitely appreciate having a shielder on your team. This is especially useful, since a lot of the their attacks are difficult to dodge. Having a Bow character who can hit their weak point while in Bombardment mode is also vital. Catalyst users can also hit the them while in Bombardment mode, although they won’t be able to specifically target its weak point.