Does Ghostwire: Tokyo have New Game Plus?

The answer is more complex than you might have expected 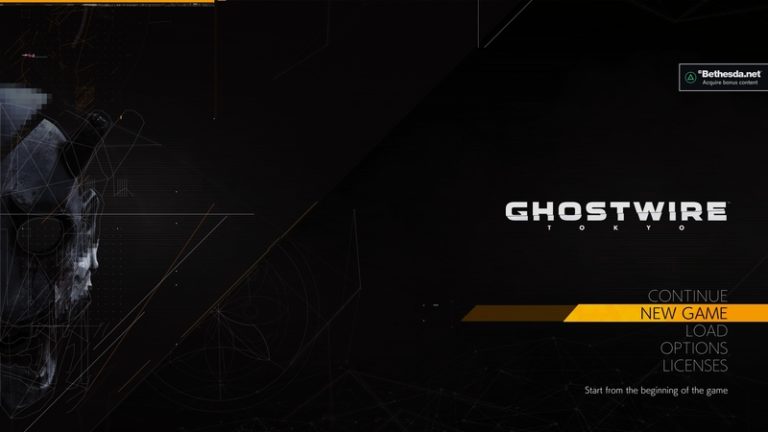 Many games these days come with a New Game Plus mode. These modes allow you to replay a game’s story from scratch, while keeping most of the powers and equipment you unlocked during your first playthrough. Unfortunately, Ghostwire Tokyo does not have a typical New Game Plus. But that isn’t to say that it is lacking replayability altogether. Ghostwire Tokyo’s approach to New Game Plus is somewhat unsual, and we’ll explain how it works right here.

For players that aren’t especially focused on completionism, Ghostwire Tokyo can be a relatively short game to complete. Focusing solely on the main story will allow players to complete the game in less than ten hours. So it won’t be long before people are ready to play through a second time. Sadly, players that are hoping to keep their accumulated skill points will be out of luck. Skill points are not retained in a second playthrough, meaning that players will need to go through the process of collecting spirits again in order to make the most out of their abilities. This may be a point of contention for some, as our review noted that spirit collecting can become tedious over time.

It can be fun to stampede through previously difficult sections of a game with all the tools you have in your belt by campaign’s end. And some players want to be able to experience a game’s story again, without losing all the character progress they made the first time around.

So what DOES Ghostwire Tokyo let you keep in to a second playthrough? Well, instead of mechanical upgrades, the game mostly lets you keep your bonus and cosmetic unlockables. You retain access to the majority of your outfits, emotes, camera filters and music tracks. So while you’ll be starting again from scratch in terms of upgrades, at least you’ll be looking stylish from minute one. And at the very least, you are able to keep your Transmission Beads, which allow you to cash in spirits from anywhere, regardless of if you are near a phonebox or not. 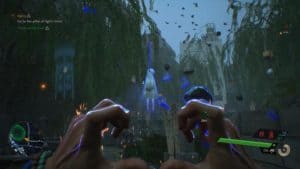 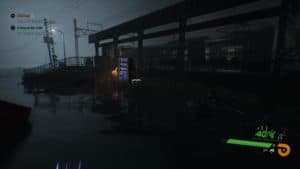 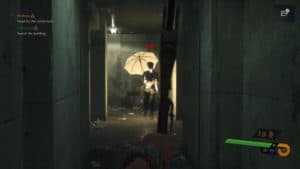 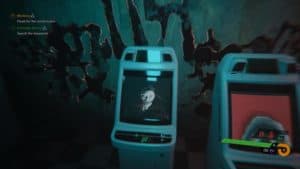