How long does it take to beat God of War Ragnarok? 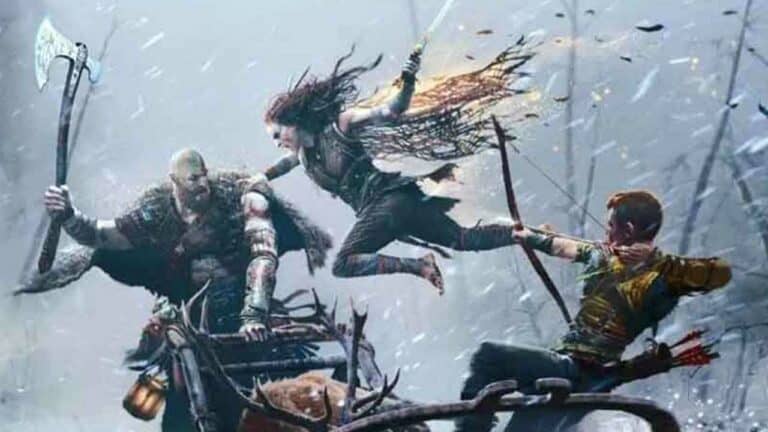 God of War Ragnarok is here and, by all accounts, is a stunning game, but how much gameplay time will you actually get from it?

While it’s certainly a decently-sized game, some games can rack up hundreds of hours for your money.

Read on to see where GOW Ragnarok falls on the gameplay time scales.

The God of War Ragnarok gameplay time depends on a few different factors. If you’re going for a completionist run, then it’ll take a lot longer than a standard playthrough.

Similarly, if this is one of your first action-adventure titles, it’s probably going to take you longer than a veteran of the series/genre.

We’ve made a general estimate based on the average playtime of a handful of players. Remember, the numbers below are educated guesses, not exact times you should finish the game in:

That final number should be taken with a pinch of salt. A true 100% run will require you to scrape and explore every nook and cranny to get all of the collectibles and challenges. In some cases, it could take even longer.

How Big is God of War Ragnarok’s World?

God of War Ragnarok is certainly an even more epic entry in the series than ever before. Part of that is thanks to the huge increase in the game’s world size.

This time around, you’re visiting all of the nine realms, not just a handful that is accessible to you. That means there is much more to do and many more places to explore.

Of course, the game would be impossibly huge if all nine realms were given the same level of detail. Most of the time, the four significant realms you’ll spend the most time in are these:

We’ll update this page if the game is updated with new content, or if new DLC packs increase the game’s scope.

Is God of War Ragnarok the last game?

God of War Ragnarok brings the Norse storyline to an end, but it’s not necessarily the final game in the series.