Gord is slipping out of the swamp in early 2023. 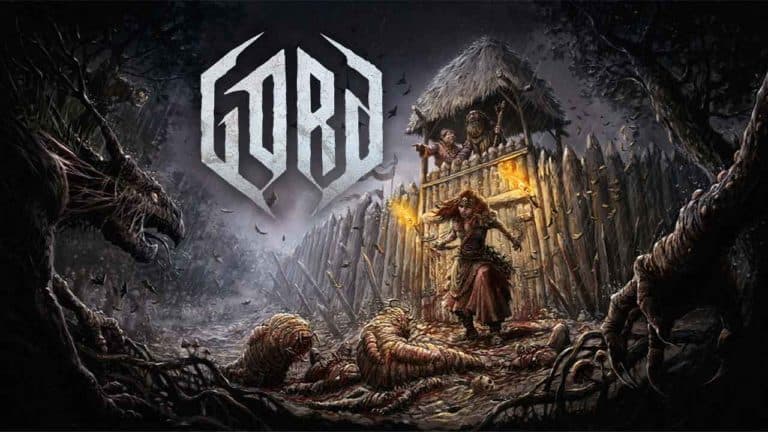 Gord is an upcoming strategy title from Covenant.dev based out of Poland.

During Gamescom 2022, we got a chance to sit down with the team for a Gord preview.

We can present a sneak peek at the upcoming title.

Let’s take a look at Gord.

If you’ve not heard of Gord before, which wouldn’t be shocking, it’s a strategy base management game set during the dark ages. You control a group of people trying to survive in the wilderness inside a Gord, the Slavonic word for a fortified settlement.

As the leader of your settlement, you must train your villagers, assign them jobs, and keep the faith. If you fail, only dark gods and monsters will be your constant companions.

The game is being published by UK-based company Team 17 but is the work of Covenant.dev. This small studio was formed in early 2020 by an ex-The Witcher 3 developer.

Those past influences appear to have made an impact too. Gord is about as dark fantasy as it gets, probably even more than the Witcher is. 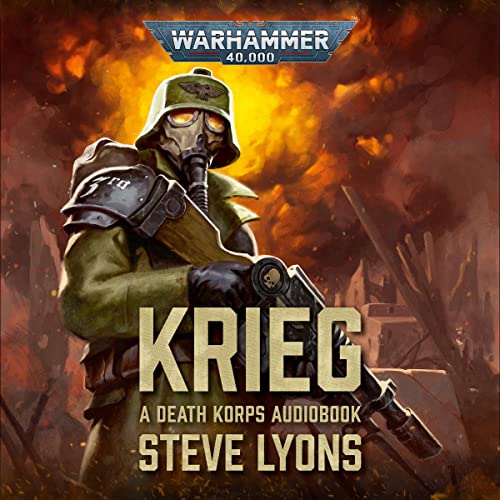 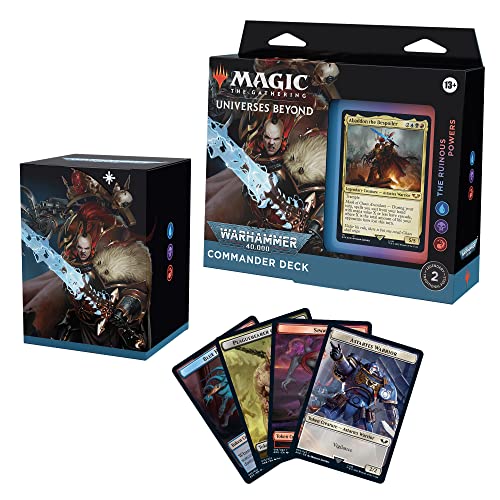 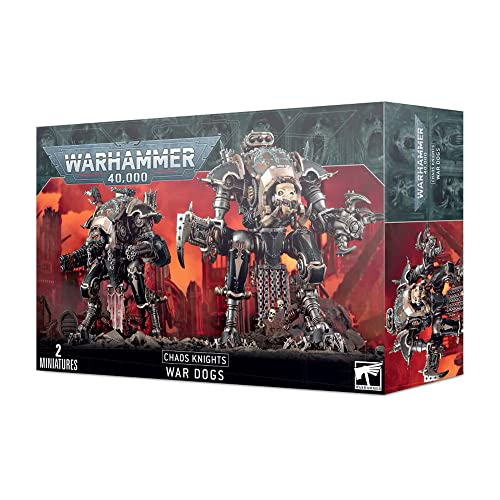 To give you some idea of how dark this game gets, we have to talk about the wealth of folkloric inspirations guiding the team. Slavic folklore has many dark and evil creatures, many of which can be found in the game.

Even more interesting are the old gods that you have to contend with. Since we’re still in the early days, I don’t want to give too much away about the gods, but I can share the god in the image above with you.

This stunning model was a big selling point for the game, perfectly encapsulating the plague-ridden, rotten aesthetic that the game is chasing. As you creep around the swampy land you call home, you’re constantly beset by rain and mud, the perfect place for something like this to rise out of the murk.

A fact about the game that the devs seem keen on me picking up is the single-player focus of Gord. The game consists entirely of a 10-hour single-player campaign, with some extra modes to keep you entertained. Importantly, right now, there are no multiplayer modes.

Gord also avoids the trap of procedural generation. Every moment of the main campaign takes place in a carefully constructed world. You can tell that things have been properly designed with a story and a tone in mind. There is not a jot of ‘computer design’ around any of these levels.

There is some procedural generation going on here, but it’s relegated exclusively to the custom scenarios that you’ll be able to do outside of the main campaign. It’s great to hear from a smaller studio that hasn’t forgotten the single-player roots of PC gaming or that these games still have an audience.

Speaking of the main gameplay, a lot is going on inside Gord. You’ve got your standard strategy mechanics, where you lead units around, taking on enemies or exploring the local area. You also have settlement construction to worry about when you’re back home.

The unique part of Gord comes from the settlers you control. Each can be trained and assigned to different jobs, but they all have familial connections. These connections play on the game’s sanity mechanics, making the loss of a relative more mentally scarring than the loss of a random villager.

There are also religious aspects to take into account. You need to keep faith in your religion as high as possible, as this produces mana for casting spells. These spells are paramount to survival so losing faith can be utterly devastating.

Gord is undoubtedly shaping up to be a game to watch. It has the pedigree of coming from a studio founded by Stan Just, the producer on The Witcher 3: Wild Hunt. More than that, it’s a game with a unique combination of mechanics and aesthetics.

Whether you’re into strategy titles, dark fantasy, or just love gross and dark media, there should be nothing that stops you from picking up this game when it drops. You can expect to be playing Gord in early 2023 on PC.